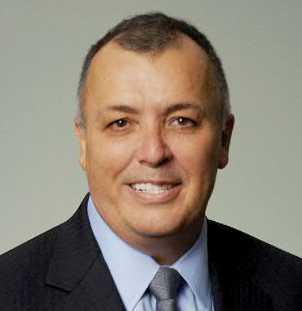 Judge Joe Kendall was appointed to the United States District Court for the Northern District of Texas by George H.W. Bush in 1992. During the Clinton Administration, he was recognized and honored yet again by appointment to the United States Sentencing Commission. He also sat by designation on the United States Court of Appeals for the Fifth Circuit. Prior to his federal service, he served as a Texas State District Judge.

Along with 15 years’ experience on the bench, Judge Joe Kendall has 20 years’ pragmatic experience as a practicing courtroom trial and appellate lawyer on both sides of the docket. As an advocate he has personally tried over 100 jury trials to verdict.

Judge Joe Kendall’s wealth of practical and judicial experience gives him the judgment and insight to assist parties in resolving their disputes efficiently and decisively, whether through arbitration or mediation. He understands and knows from a litigator’s perspective the issues and realities litigants face. He understands and knows from a judicial perspective the law and rules the trier of fact must fairly and impartially apply. He takes a pragmatic approach to resolving disputes and honing in on the dispositive issues, and assesses fairly and impartially the law and facts on both sides.