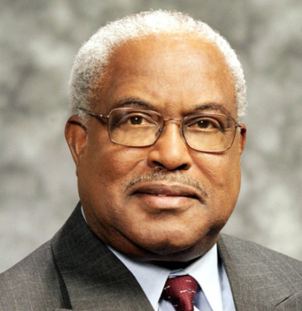 Judge Joseph Hatchett has received many awards for public service and has published several articles on federal courts.

A graduate of Florida A & M University (B.A. 1954) and Howard University School of Law (L.L.B. 1959), Mr. Hatchett is also a retired Military Judge in the U.S. Marine Corps Reserve. He is a member of the bar of the State of Florida.