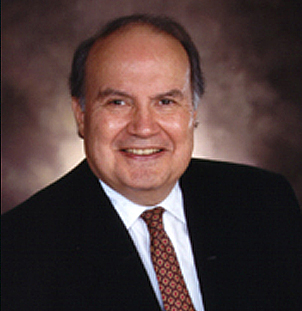 Judge Robert O’Conor, Jr. served as a U.S. District Court Judge for the Southern District of Texas from 1975 to 1984. Now in private practice, his areas of expertise include:

He is also active in the areas of legal and medical malpractice, premises and product liability, vehicular accidents, and toxic torts as well as commercial contracts.