FedArb has assembled eight of the leaders in MDL Litigation to work with leaders in the judiciary, the MDL bar and in academia to contribute their expertise, experience and thought leadership to foster and develop best practices.

Important issues in the MDL community: 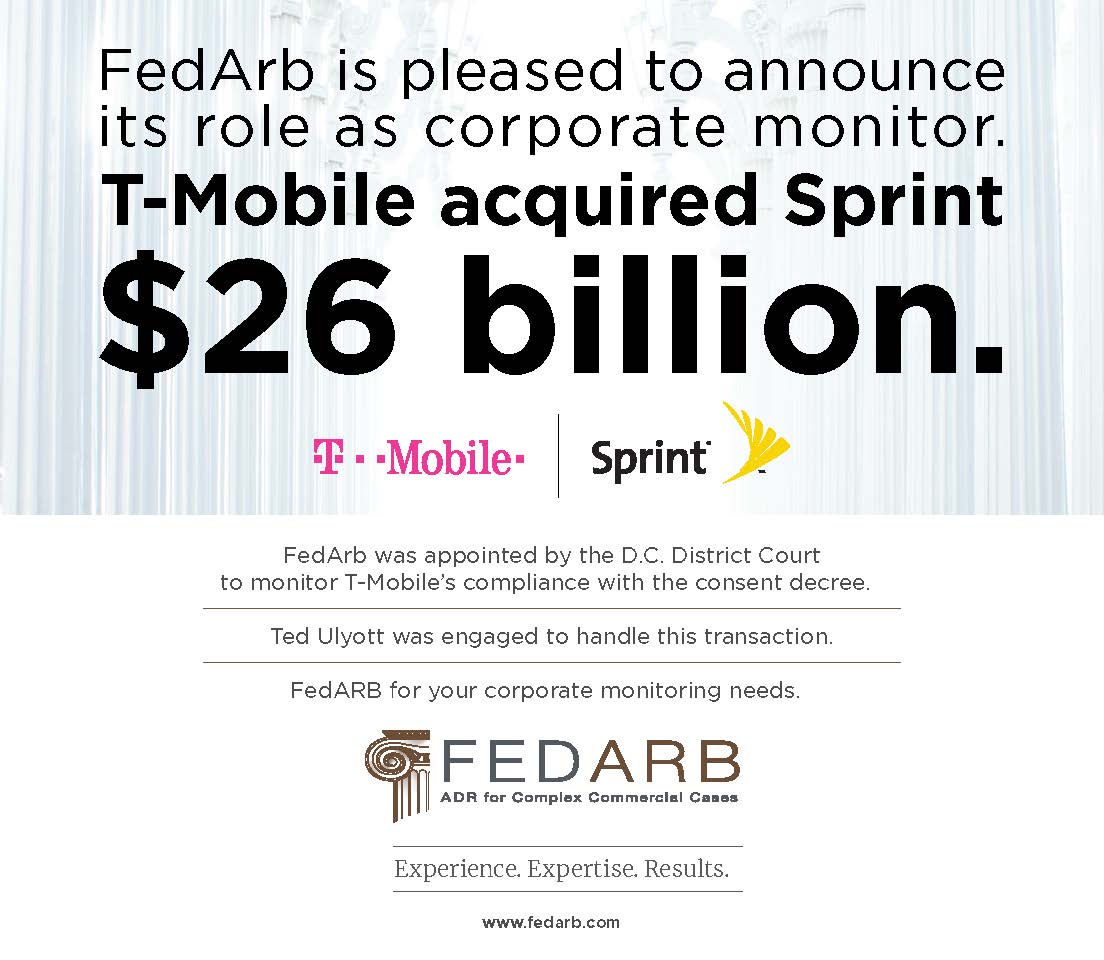 FedArb was appointed to be a chair of a panel to review Acquisitions, Divestitures, and Refinancings pending the resolution of litigation.

ABA Guidelines for the Appointment and Use of Special Masters in Federal and State cases.

In these capacities special masters can serve numerous roles, including management, adjudicative, facilitative, advisory, information gathering, or as a liaison.