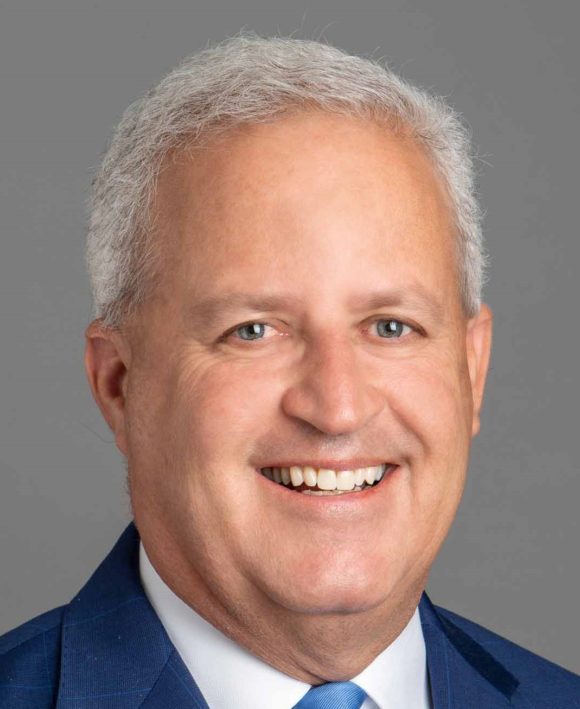 A.J. Krouse concentrates his practice in the areas of commercial litigation, including health care, construction, commercial employment, class actions/mass torts, product liability, environmental and maritime law. Mr. Krouse has been appointed as a Special Assistant Attorney General for the State of Louisiana since 2006. He also represents clients in various forms of alternative dispute resolution and has been selected to arbitrate and mediate disputes for other litigants. He has been selected as a court appointed special master. A.J. Krouse was selected for the 2011, 2017 and 2020 City Business’ “Leadership in Law” Award, recognizing the Top 50 lawyers in New Orleans.

He is a frequent speaker on electronic discovery, mediation and arbitration issues. He is a trainer of mediators and arbitrators for the American Health Lawyers Association (AHLA) Dispute Resolution Service. He serves as Chair of AHLA’s Program Planning Committee.

His professional associations include: