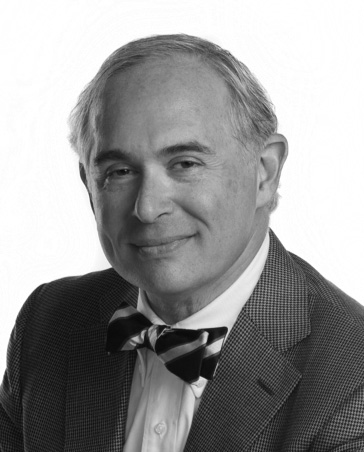 Boris Feldman is a securities lawyer. He is Global Co-Head of the TMT Practice (Tech/Media/Telecoms) at Freshfields Bruckhaus Deringer and a cofounder of its Silicon Valley Office. Boris represents companies and their directors and officers in:
- Shareholder class actions and derivative lawsuits
- M&A litigation
- Internal investigations
- SEC enforcement proceedings

Boris has represented many of the leading technology and life-sciences companies in the world, including Google, Genentech, Rivian, Salesforce, and Tesla.  (For a complete list, click here).

Chambers USA ranks Boris above Band One in securities litigation:  one of just two “Star Individuals” in California.  The 2022 rankings state:  “Boris is delightful and one of the brightest lawyers you will ever meet. He brings interesting insights to cases, he’s deeply experienced and just a magician in winning securities law cases.” Earlier in his career, The American Lawyer selected Boris as one of the top 45 lawyers in the country under the age of 45.

Boris has defended over 250 shareholder class actions, derivative suits, and merger challenges throughout the United States, on behalf of domestic and foreign issuers.  Boris has advised many boards of directors in internal investigations.  He represents companies and individuals in SEC enforcement proceedings.  A major part of his practice is advising public companies on fiduciary duty and disclosure issues.

After law school, Boris was a law clerk to Judge Abraham D. Sofaer (S.D.N.Y.).  He later served as Special Assistant to the Legal Adviser at the U.S. Department of State, working on domestic and international legal matters.

Boris was previously a partner at Wilson Sonsini and before that an associate at Arnold & Porter.

Boris has served on a variety of legal organizations, including the Yale Law School Center for the Study of Corporate Law and the American Law Institute.  He has been outside counsel to Palo Alto Community Eruv.

Boris has lectured at many law schools, including Berkeley, Harvard, Stanford, and Yale.  He has published extensively on litigation and securities law topics (articles here).