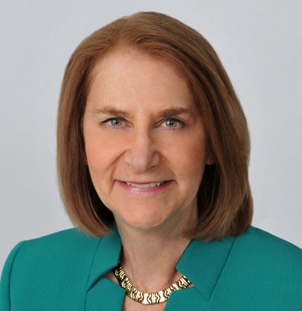 Edna Sussman, an internationally and domestically recognized full time independent arbitrator and mediator who has conducted over 200 arbitrations and 200 mediations, is dedicated to providing a fair and efficient process tailored to the dispute.

Arbitration – conducted over 200 arbitrations of complex multi-million dollar commercial disputes as chair, sole and co-arbitrator under many institutional rules and in ad hoc proceedings; fellow of the Chartered Institute of Arbitrators, one of 6 trainers nationwide for the AAA’s new arbitrators and provides advanced training for the AAA’s ICDR international arbitrators.