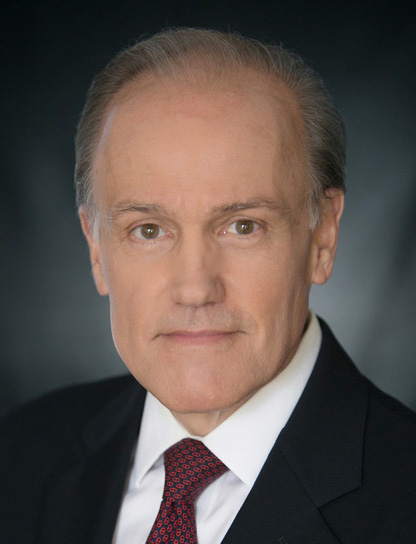 During his litigation and trial practice from 1973 to 2009, James Pooley handled a variety of commercial litigation, with an increasing emphasis over time on trade secret disputes and then patent disputes. He has been primary counsel on over 200 trade secret matters, and about 25 patent matters. During that time, he also acted as arbitrator, judge pro tem and special master in dozens of cases.

Following his return from diplomatic service in 2015 he has acted as litigation counsel in selected matters while focusing much of his work on arbitration, advisory and expert assignments.  Recent matters (that is, since 2015) have involved engagements on behalf of the following parties (confidential engagements are not listed):

Civil trial practice in state and federal courts, focusing on commercial technology-related litigation in a variety of areas such as securities, R&D contracts and software, but ultimately with a heavy concentration in trade secret and patent matters.  Extensive trial experience, including jury trials, as well as ADR, acting as advocate and as neutral arbitrator.  Served frequently as judge pro tem and special master.

Deputy Director General, responsible for operation of the international patent system (PCT), as well as programs for global development of patent laws and of innovation policies.  Managed diverse staff from more than 60 countries.  Served as diplomat working with national government agencies and NGOs in every region of the world.