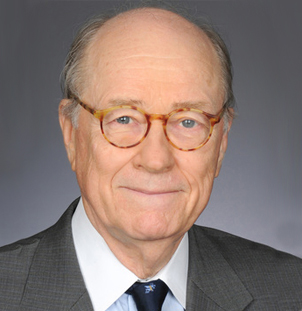 Mr. Newman has represented clients in trial and appellate courts across the US in a variety of matters involving contract and fraud disputes, as well as violations of federal securities law and the RICO Act. He is highly regarded for leading the New York Litigation Department in representing more claimants against the government of Iran arising out of the revolution there than any other law office in the world.