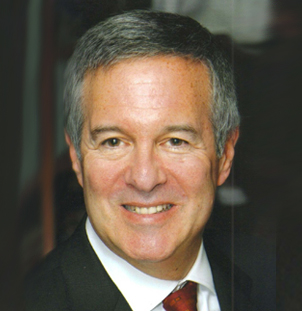 Mark J. Bunim is a certified mediator (by the CPR Center for Dispute Resolution and the New York State Supreme Court Commercial Division) and Arbitrator and an attorney licensed to practice in the Courts of New York and the United States Courts since 1976. Mr. Bunim has participated in numerous mediations and arbitrations concerning insurance coverage issues, securities issues and Directors and Officers liability. He has mediated attorney and accountant professional liability disputes, partnership disputes, real estate related disputes, World Trade Center property-loss and business interruption recovery disputes; and family business and estate conflicts. He has mediated complex tort cases using structured settlements. As a litigator for over 25 years he had represented, at different times, insurance companies and insureds on claims involving coverage issues.

From 1996 to 2005 he had been a partner in Robinson Silverman Pearce Aronsohn & Berman, which became Bryan Cave, LLP (in 2002) focusing on commercial litigation, insurance related and coverage cases, and alternative dispute resolution. He was co-leader of the insurance recovery and risk management litigation group. Before that, from 1983-1996, he was managing partner at Ohrenstein and Brown, a New York City law firm specializing in insurance, complex tort and commercial related disputes.