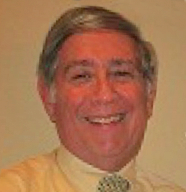 Certified Arbitrator by ARIAS.US and appointed to the ARIAS US Umpire List. Member of the NCIGF ADR Panel of Neutrals, CPR Inter-Insurer Arbitration Panel and the American Arbitration Association National Panel of Neutrals, Business Experience as member of Board of Directors of US, UK, Bermudian, European, Canadian, Asian and Australian Insurance and Reinsurance Subsidiaries of The Continental Corporation and Chief Legal Officer for Worldwide Property Casualty and Reinsurance Operations for The Continental Corporation 1984-1995.