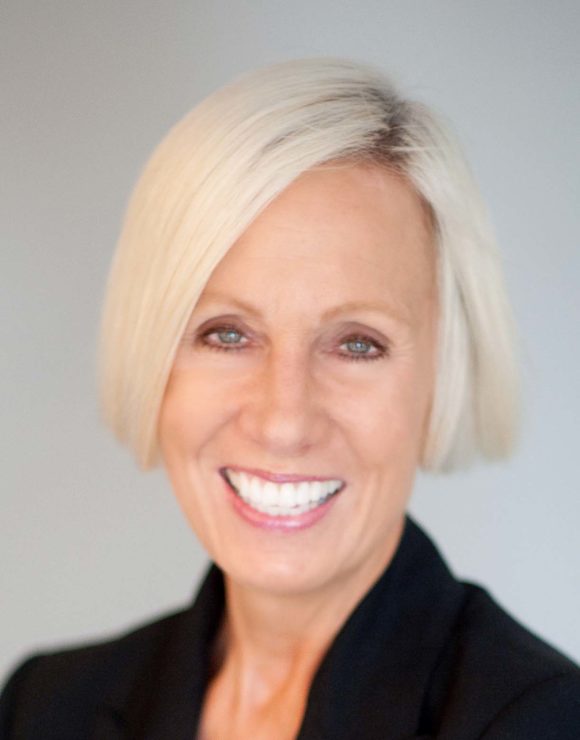 Ms. Lopatto also has extensive experience in complex and large-scale arbitrations in the Bermuda market, including matters on the Bermuda form and those subject to the Bermuda International Conciliation and Arbitration Act 1993.  She has appeared in U.S. federal and state courts representing clients in insurer insolvency and reinsurance matters.

Ms. Lopatto was a former Chairman and Board Member of the AIDA Reinsurance and Insurance Arbitration Society (“ARIAS”), the leading association for the insurance and reinsurance arbitration community.  As Chairman, she initiated major reforms of the certification process for arbitrators in this specialized area.

Ms. Lopatto is an ARIAS-Certified Arbitrator.

Insurance and reinsurance claims, contract wording, and regulatory issues across a broad range of business lines and products, including: