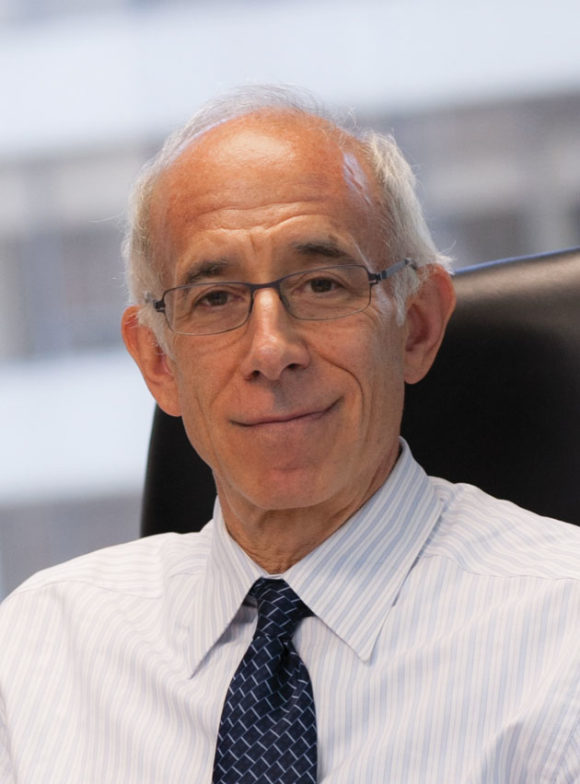 Mr. Hanft is the former General Counsel of MasterCard and the former President and CEO of the International Institute for Conflict Prevention and Resolution (CPR), a non-profit organization providing dispute resolution services as well as thought leadership in the development of best practices in arbitration and mediation. Under Mr. Hanft’s leadership, CPR was widely recognized and awarded for innovation and development of best practices in both arbitration and mediation. He serves as both an arbitrator and mediator and consults with companies on dispute resolution and litigation settlement strategy. In addition, Mr. Hanft assists general counsels (and aspiring general counsels) in a coaching capacity. In May of 2019, Mr. Hanft was the recipient of the International Academy of Mediator’s “Award of Excellence.”

Mr. Hanft spent most of his professional career at MasterCard Worldwide in a variety of legal and business roles. Between 2001  and 2014, he was General Counsel and Chief Franchise Officer for MasterCard, where he was responsible for overseeing legal and regulatory affairs, public policy and compliance. Mr. Hanft also had responsibility for Franchise Development and Integrity, Global Diversity, Philanthropy, and Information Security.In addition to managing all of  the company’s legal and regulatory matters, Mr. Hanft formulated and implemented the legal strategy that gave rise to MasterCard’s transformation from a consortium of financial institutions to a highly successful public company following its IPO in 2006. Mr. Hanft introduced early dispute resolution and early case assessment protocols to MasterCard effectively utilizing mediation to resolve most of the company’s major disputes through mediation. He began sitting as a mediator in 2012.  During his tenure at MasterCard, Mr. Hanft also served as Corporate Secretary and U.S.General Counsel. In the early 1990s, Mr. Hanft was  Senior Vice President and Assistant General Counsel of AT&T Universal Card Services, where he played a major role in the successful launch of AT&T’s payment card programs.

Mr. Hanft began his career as an attorney with the Legal Aid Society in New York City. He has lectured and written extensively on the value of dispute resolution in resolving litigation. Mr. Hanft currently serves on the board of the Network for Teaching Entrepreneurship (NFTE) and is a member of the Council on Foreign Relations. In 2012, he was named General Counsel of the Year at the ACC Global Counsel Awards.

Quoted or Referenced in the Following: