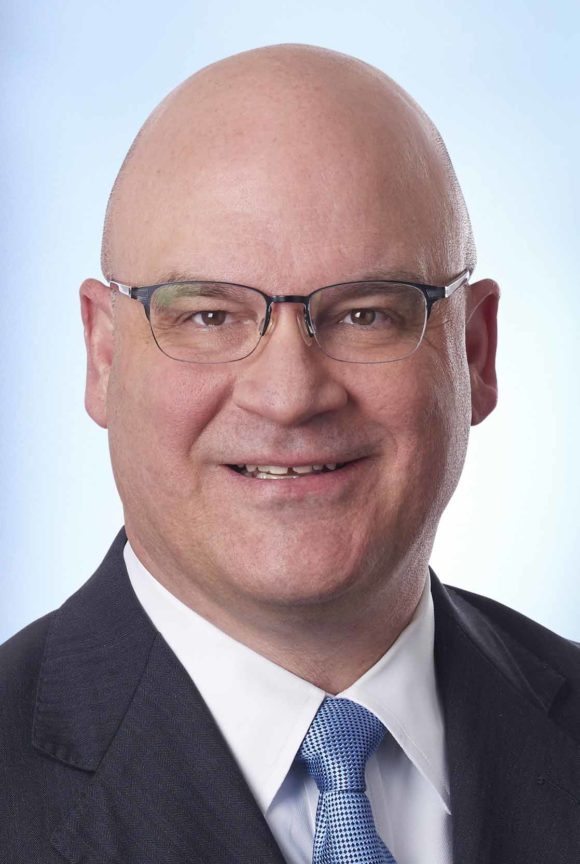 Quentin Wittrock is a retired trial lawyer who represented businesses in preventing or resolving international and domestic disputes involving antitrust, franchising, dealerships, and product distribution, as well as other types of business disputes. He has coordinated and tried cases throughout the United States and for companies around the world. Since 2008, Quentin also has acted as a mediator, successfully resolving many disputes for parties.