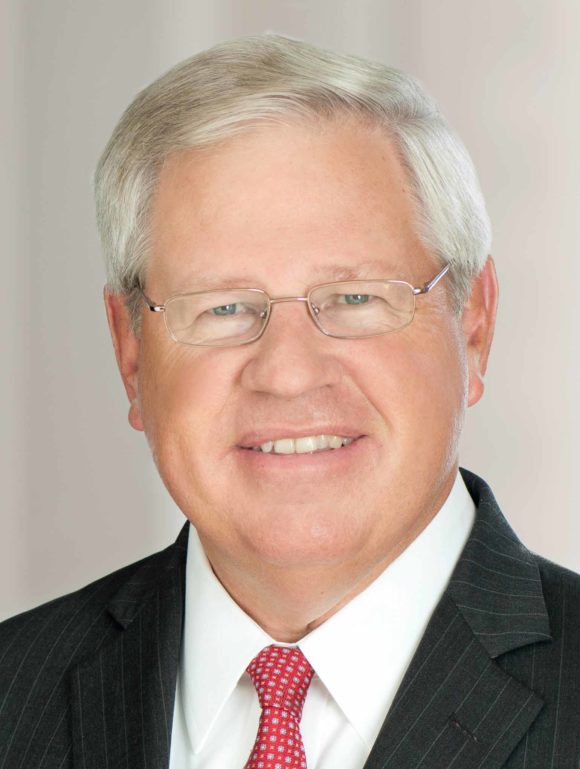 Stephen P. Younger, Past President of the New York State Bar Association, is a leading commercial litigator who is well-known for his alternative dispute resolution work. Mr. Younger has more than 30 years of experience as a business litigator. As a seasoned trial lawyer, he has tried many cases in federal and state courts and before arbitration panels. He also frequently argues appeals, particularly in the appellate courts of New York. Based on his significant ADR experience, he is often called on to serve as an arbitrator or mediator in high-stakes matters. He has served as an ADR neutral in over 75 matters.

In addition to his previous role as State Bar President, Mr. Younger has sat on numerous New York State Bar Association committees. For example, he is Past Chair of the New York State Bar’s Commercial and Federal Litigation Section, and Chair of its Subcommittee on the Judiciary Article of its Constitutional Convention Committee.

Mr. Younger is the State Delegate for New York to the ABA’s House of Delegates where he chairs the New York delegation. He is a member of the Steering Committee for the ABA’s Nominating Committee. He serves on the ABA’s Standing Committee on the American Judicial System. He is Past Chair of the ABA’s International Mediation Committee and its Task Force on International Trade in Legal Services.

Mr. Younger serves on the Board of Directors of the CPR Institute for Dispute Resolution, and previously served as the Chair of its Executive Advisory Committee. He is a founding Board member and Vice Chair of the New York International Arbitration Center. He is also a member of the ADR Advisory Committee of the U.S. District Court for the Eastern District of New York.

Mr. Younger previously served on Governor Andrew M. Cuomo’s Transition Committee and was the Transition Director for Mr. Cuomo when he was the New York State Attorney General. He also served on the Transition Committee for New York County District Attorney Cyrus Vance. He was Counsel to the New York State Commission on Judicial Nomination, which nominates New York’s Court of Appeals Judges, and is a member of the Governor’s First Department Judicial Screening Committee.

Mr. Younger is Chair of the Board of the Historical Society of the New York Courts.  He is a member of the Board of Directors of the Fund for Modern Courts and received the Fund’s John J. McCloy Award. He served on the Chief Judge’s Task Force on Commercial Litigation in the 21st Century, and currently serves on the Chief Judge’s Commercial Division Advisory Council.

A long-time Trustee of Albany Law School, Mr. Younger is Past President of its National Alumni Council. He is also Secretary of the Harvard Club of New York City and previously served on the Club’s Audit Committee.

Prior to joining Patterson Belknap, Mr. Younger served as Law Clerk to the Hon. Hugh R. Jones, Associate Judge for the New York Court of Appeals.

Mr. Younger has spoken at more than 200 seminars and written over 30 articles in the fields of securities litigation, commercial arbitration and international dispute resolution.