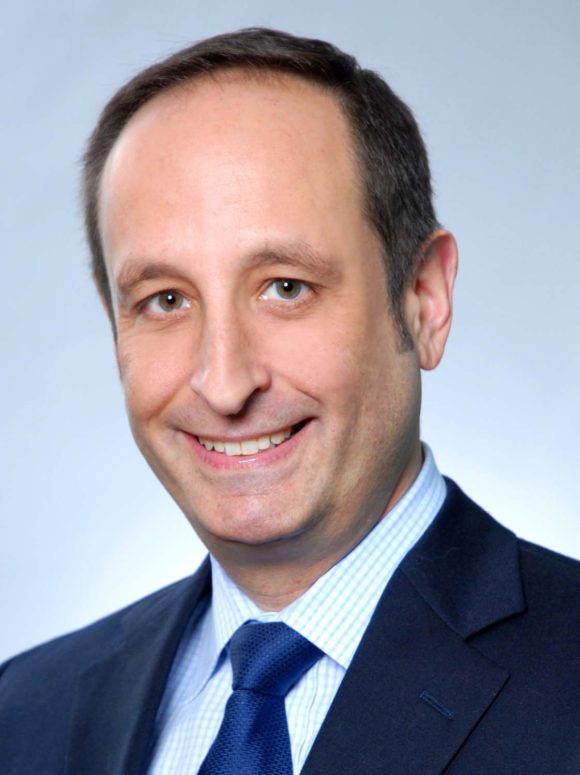 Steven Skulnik focuses his practice on litigation and arbitration matters. He has trial and appellate experience in many areas including commercial contracts, art and antiquities law, banking, employment law, real estate, shareholder and partnership disputes, trade secret, trademark, information technology and unfair competition. He has tried actions in federal and state courts and in international and US arbitrations.

Steven Skulnik’s law practice focused on litigation and arbitration matters. He previously was counsel at Squire Patton Boggs (US) LLP and a partner at Pavia & Harcourt LLP. He represents employers in all aspects of employment law including discrimination, wrongful discharge, retaliation and sexual harassment matters. He also assists clients in maintaining policies and procedures consistent with anti-discrimination and other employment laws.