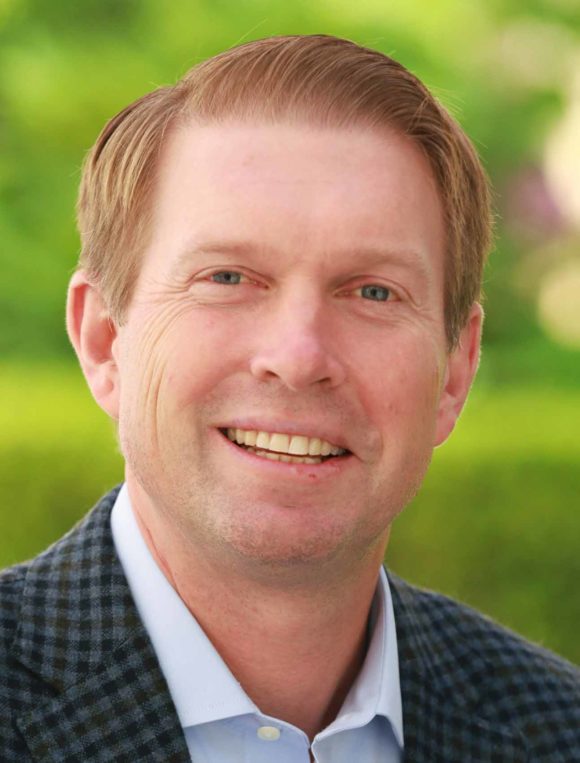 Ted Ullyot is based in Silicon Valley, California. He previously served as general counsel of Facebook from 2008 to 2013, where he led the company’s legal and security functions from early-stage private company through IPO. Mr. Ullyot subsequently was a partner at the venture capital firm Andreessen Horowitz, where he led the firm’s policy and regulatory affairs group. In addition to being available as an arbitrator and mediator, Mr. Ullyot is able to serve as a corporate monitor. He currently serves as the Monitoring Trustee for T-Mobile’s $26 billion merger with Sprint, having been appointed to that position by the U.S. District Court for the District of Columbia

Before joining Facebook as general counsel, Mr. Ullyot held other senior positions in the private sector and federal government. He spent most of his early career in Washington, D.C., including working as a law clerk for U.S. Supreme Court Justice Antonin Scalia and serving in the administration of President George W. Bush. He was Deputy Staff Secretary to then-Staff Secretary Brett Kavanaugh in the Bush White House, and later chief of staff to Attorney General Gonzales at the Justice Department.

At other points in his career, Mr. Ullyot was a partner in the Washington, D.C. office of Kirkland & Ellis (specializing in appellate, antitrust, and telecommunications law); served as general counsel of AOL Time Warner Europe and later of ESL Investments; and served on the board of AutoZone.