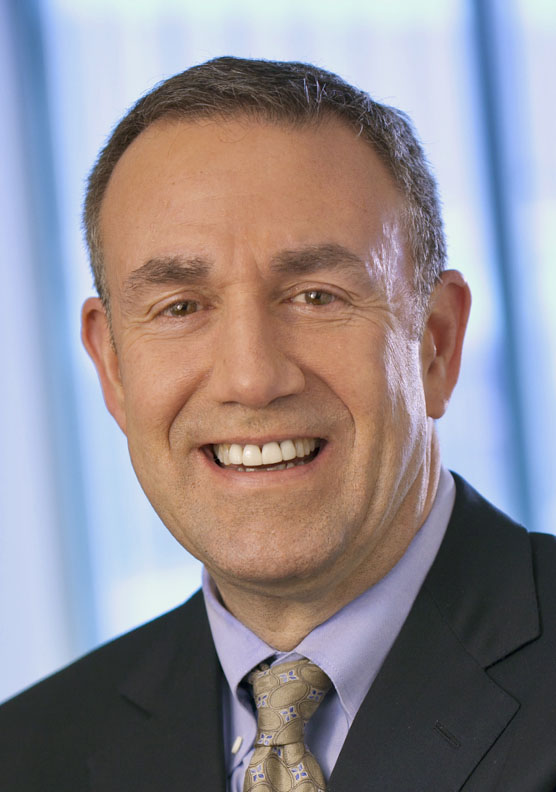 Jerry has acted as first chair counsel in contract and governance disputes, class actions, trade secret and other intellectual property cases, RICO and antitrust cases, environmental, Alien Tort Statute and False Claims Act proceedings.  He has tried cases in federal and state courts around the country (including as federal prosecutor). In the white collar criminal and internal investigations arena, Jerry has led cross-border matters involving FCPA, government and consumer fraud, environmental, antitrust and securities-related issues among others.

Jerry has developed a reputation as a leading expert on international and cross-border civil and criminal cases and arbitration. He has arbitrated before leading international arbitration institutions lectured extensively about arbitration around the globe, is a Fellow of the Chartered Institute of International Arbitrators and has undergone arbitration training at the ICC in Paris.

Jerry speaks Spanish and French fluently and works in German, Italian and Portuguese; he has also studied Russian, Greek and other languages.   He has a certificate in Spanish from the Universidad de Madrid and he obtained a French-language master’s degree in French, European and International Business Law from the Université de Paris II with high honors.  He is past Chair of the International Litigation Committee of the ABA’s Litigation Section and currently serves on the ABA’s Asia Law Initiative Council.  Jerry has handled matters in France, Spain, Ecuador, Peru, Brazil, China, South Korea, Taiwan, Russia, Brazil, France and the Middle East.  For example, he represented Transocean in connection both with the BP oil spill in the Gulf of Mexico and in a seepage incident in Rio de Janeiro, and he recently represented a Silicon Valley company in connection with alleged exfiltration of trade secrets to China.

Jerry was elected President of the Paris-based UIA (Union Internationale des Avocats or International Lawyers’ Association), the world’s oldest international lawyers’ association, for the 2019-2020 term after serving for over a decade on its Executive Committee. Through his leadership of the UIA Jerry has established close ties with bar leaders around the world. He headlined panels organized by or worked jointly with major international law associations including the IBA, the International Section of the ABA, and LAWASIA as well as national and local bars worldwide.

Jerry is active in international human rights work, with a particular emphasis on corporate social responsibility and ESG. He spearheaded a special human-rights program for the ABA to train Sudanese lawyers to appear on behalf of victims before the International Criminal Court in connection with the Darfur tragedy; is a co-founder of the ABA’s annual Rule of Law Webathon; and has trained Haitian lawyers in Port-au-Prince on human rights issues. He has also authored numerous amicus briefs on LGBT issues.