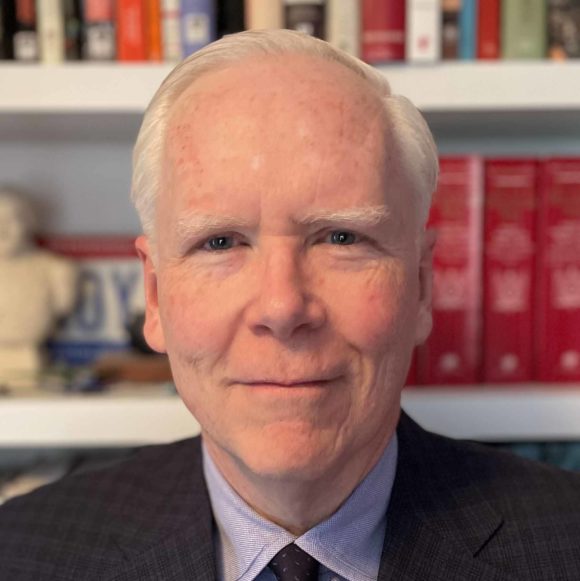 Hon. Joseph T. Kelliher was nominated by President George W. Bush to be a Member of the U.S. Federal Energy Regulatory Commission (FERC), unanimously confirmed by the U.S. Senate in 2003 and unanimously reconfirmed in 2007. FERC is the principal U.S. energy regulatory agency, responsible for regulation of the electricity, natural gas, oil pipeline, and hydropower industries. Kelliher served as FERC Chairman and Commissioner for over 5 years between 2003 and 2009. During his FERC service, he cast nearly 7,000 votes at FERC on a wide range of matters relating to regulation of electricity, natural gas, hydropower, and oil pipelines.

From 2009 to 2020, Mr. Kelliher served as Executive Vice President-Federal Regulatory Affairs for NextEra Energy, Inc. (NextEra), the largest electricity, renewable energy, and natural gas company in North America, operating in every region of the U.S., every RTO market, and some Canadian provinces. In that capacity, he developed and executed FERC regulatory strategy for NextEra, the most complex company in the electricity sector, with multiple business lines, most of which are FERC-regulated. Mr. Kelliher led the largest and most experienced corporate FERC legal team in the sector that under his direction made 3,491 FERC filings involving corporate transactions, electricity and natural gas regulation, hydropower projects, and oil pipelines. Under his leadership, NextEra initiated change in FERC regulatory policy on interconnection policy, bankruptcy jurisdiction, approval of tax equity transactions, and radial line access. Mr. Kelliher secured FERC approval for three large utility mergers and 82 generation asset transactions with a value over $43 billion and analyzed multiple potential acquisitions to assess prospect for FERC approval and expected mitigation. He obtained regulatory approval for a new NextEra FERC interstate gas pipeline business, through certification of three new pipelines spanning 946 miles. Chairman/Mr. Kelliher advised on FERC compliance, helped structure the new NextEra corporate compliance organization, and identified best practices on compliance. He achieved favorable settlements on transmission rates, compliance, and other matters.

Mr. Kelliher’s nearly 40 years’ experience in the energy sector, both as an adjudicator of disputes when FERC Chairman and Commissioner and a senior executive at the largest electricity, renewable energy, and natural gas company in North America, makes him exceptionally qualified to assist parties and their counsel in resolving disputes through arbitration and mediation, and serving as an expert witness.