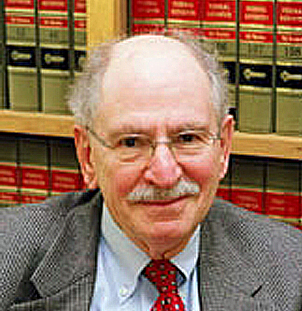 From 1981 to 1985, Judge Alan Nevas served as the United States Attorney for the District of Connecticut. Prior to his appointment as a federal prosecutor, he was engaged in the private practice of law.

Appointed by Governor of Connecticut to Chair a committee to investigate a natural gas explosion in Middletown, Connecticut.