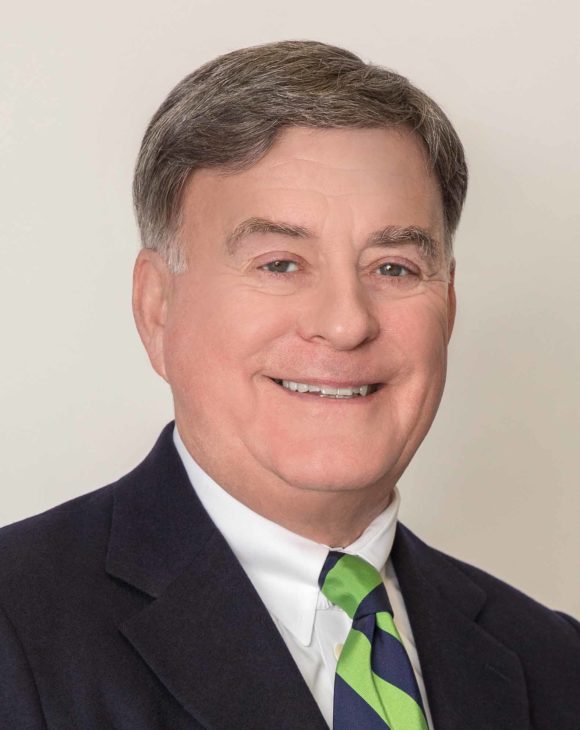 During his tenure on the Federal Bench, Judge Lechner published more than 250 opinions concerning Securities, Class Action, Contract, Corporate, Intellectual Property, Product Liability and Employment law and sat by designation several times on the Court of Appeals for the Third Circuit. As an attorney, he has briefed and argued appellate matters before the Third Circuit, as well as the state supreme and appellate courts of New Jersey.

“Judge Lechner’s efforts were nothing short of heroic. What impressed me the most is the effort Judge Lechner invested to make sure he completely understood the facts and law at issue. He appeared to have a complete understanding of all issues at all times. We recommend him as a mediator without reservation.”

Judge Lechner has had a broad range of trial experience in complex contract disputes as well as in securities, anti-trust, intellectual property and employment and disability litigation, and has prosecuted and defended civil actions under the federal securities laws, RICO, and various state business and commercial statutes. His employment law experience includes matters concerning non-competition and non-solicitation claims, misappropriation of trade secrets and ERISA matters. He also supervised and conducted internal corporate factual investigations and compliance reviews.

Judge Lechner has extensive experience in representing pharmaceutical companies in litigation, including conducting mock trials, mock arbitration hearings, and mock appellate and motion arguments since he left the bench (the “Mock Proceedings”). He has conducted more than fifteen mock trials, at least two of which had full juries (and one of those also had a shadow jury), in addition to six mock arbitrations. Of the mock trials and mock arbitrations, about a dozen concerned patent litigation (and of those, seven or eight concerned pharmaceutical patents and licenses). Most, if not all, of the mock trials and mock arbitrations also involved mock motion practice, some more extensive than others. All of these Mock Proceedings also included consultation with counsel (including inhouse counsel) concerning legal and factual strategy, the order of argument for the proceedings as well as drafting of briefs, and evaluating witnesses.

While on the bench, Judge Lechner had more than three dozen pharmaceutical patent matters (including infringement, licensing and ANDA litigation) assigned to him, some of which were resolved by trial, some by motion practice and some by settlement. Since leaving the bench, he has also been involved as counsel in several patent trials in the Districts of New Jersey and Delaware.

Judge Lechner was Vice President, chief litigation counsel, for Tyco International (2005-6, post-scandal) where he managed class-action law-suits, securities, employment, intellectual property and general corporate litigation. He was a member of the editorial board of Securities Litigation Report (2004-2012, Thomson).