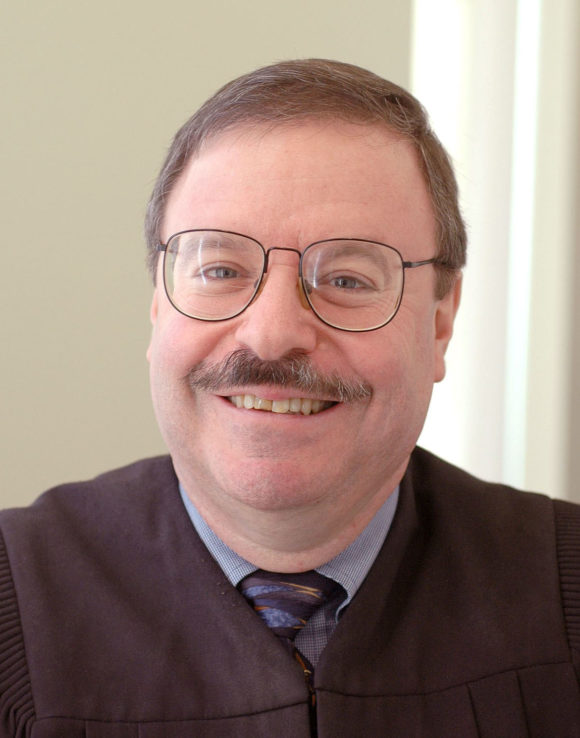 The Honorable Andrew J. Peck served for 23 years as a United States Magistrate Judge for the Southern District of New York, including a term as Chief Magistrate Judge from 2004 to 2005. Before his appointment to the bench, Judge Peck was in private practice for 17 years, focusing on commercial and entertainment litigation, including copyright and trademark matters, with extensive trial experience.

Judge Peck advises on innovative and efficient solutions to the challenges of information management, both within and outside the litigation context. He frequently speaks at conferences concerning eDiscovery issues. Judge Peck also is available to serve as an arbitrator, mediator and Special Master.

Judge Peck is recognized internationally for bringing electronic discovery competency to the attention of both the judiciary and bar. Indeed, he is widely described as the first judge to tackle the subject of e-discovery head on, most notably in the influential 1995 decision Anti-Monopoly v. Hasbro, in which Judge Peck found that “it is black letter law that computerized data is discoverable if relevant.” Also among his legacy rulings is the 2011 employment class action Monique Da Silva Moore, et. al. v. Publicis Groupe & MSL Group, the first judicial decision approving the use of technology-assisted review. In March 2018, the New York Law Journal called Judge Peck “one of e-discovery’s most influential figures.”

Among the honors he has received, American Lawyer named him to its list of the Top 50 Innovators of the Last 50 Years as its Judicial E-Discovery Innovator.

During his tenure as a Magistrate Judge, Judge Peck issued more than 1,500 published opinions. He also settled hundreds of cases.

SELECT ARTICLES AND OTHER PUBLICATIONS: