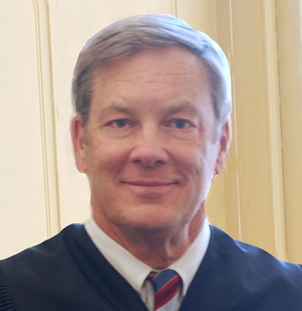 Judge Bruce D. Black was appointed to the United States District Court for the District of New Mexico in 1996. He served as Chief Judge of the District (2010-2012) and retired in 2017. In capacity as a District Judge he presided over 160 jury and bench trials involving natural resources and environmental law, employment discrimination, civil rights, constitutional law, immigration and border security, Native American sovereignty, excessive force and public corruption. Judge Black sat with and authored opinions for, the Tenth and Federal Circuit Courts of Appeal. Judge Black was appointed, and then subsequently elected, to the New Mexico Court Appeals (1991-1996). In that capacity he authored over 350 judicial opinions.

Education Judge Black received his B.A. from Albion College, M.A. from Western New Mexico University and his J.D. from the University of Michigan. He has taken Advanced Mediation Strategy for Judges at Duke University School of Law and studied at the University of Edinburgh. He is a member of Phi Beta Kappa and Phi Alpha Theta.