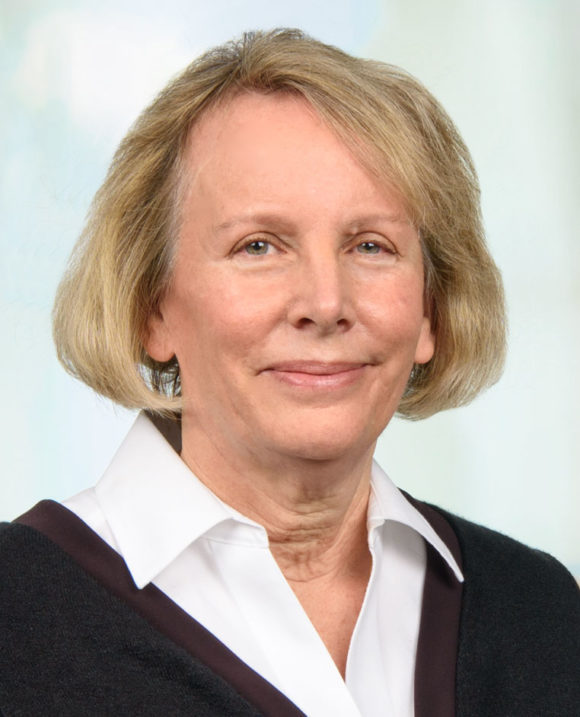 Hon. Chase Rogers spent twenty years on the bench, with the last ten as Chief Justice Connecticut Supreme Court. She brings her vast knowledge and experience as a litigator, trial judge and Chief Justice to assist parties and their counsel to resolve disputes through mediation and arbitration and to conduct mock arbitrations and mock trials. As a trial judge, she presided over hundreds of bench and jury trials, including years mediating and ruling on complex commercial disputes. She has also been a panel member on over a thousand appellate cases and the author of hundreds of decisions for the Connecticut Supreme Court.

Chief Justice Rogers serves on the State Justice Institute’s (SJI) Board of Directors, which she was appointed to by President Barack Obama in December 2010.  In 2012, she was appointed to the Federal-State Jurisdiction Committee of the Judicial Conference of the United States by U.S. Supreme Court Chief Justice John Roberts, where she served until January 2018.  She also served as a member of the Board of Directors for the Conference of Chief Justices until January 2018.

In private practice, before she went on the bench, she represented plaintiffs and defendants in both state and federal court in commercial and employment cases.  Since retiring from the bench, she has worked with companies on appellate cases around the U.S., including insurance/ reinsurance, contract, negligence and employment matters.

Chief Justice Rogers authored hundreds of opinions and was on the panel of over one thousand cases.  The civil matters listed below are representative of just a few of those cases.