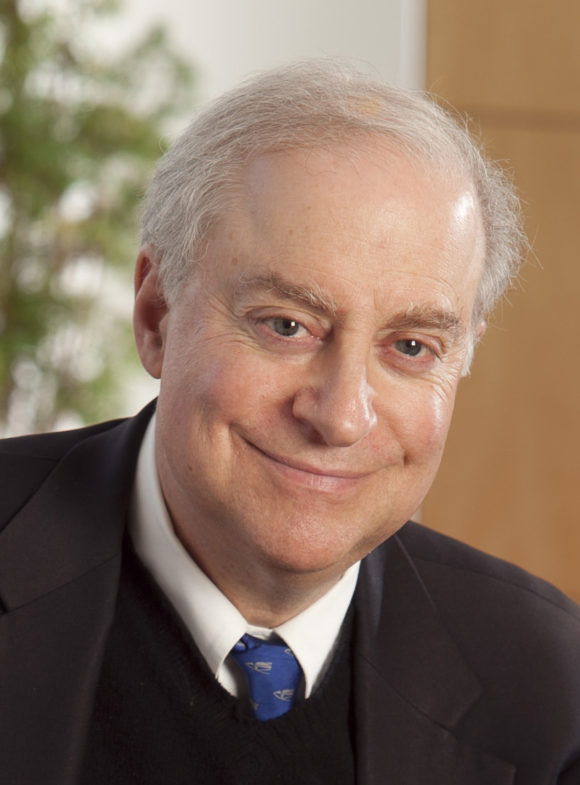 David F. Levi is the Levi Family Professor of Law and Judicial Studies and Director of the Bolch Judicial Institute at Duke Law School. Levi was previously the James B. Duke and Benjamin N. Duke Dean of the School of Law, and served as the 14th dean of Duke Law School from 2007 to 2018. He became president of the American Law Institute (ALI) in 2017 after serving as a member of the ALI Council and an advisor to the ALI's Federal Judicial Code Revision and Aggregate Litigation projects.

Prior to his appointment as dean of Duke Law, he was the Chief United States District Judge for the Eastern District of California with chambers in Sacramento. He was a U.S. District Judge from 1990-2007, and prior to that, Judge Levi served as United States Attorney for the Eastern District of California from 1986-1990. Judge Levi has served in a variety of leadership positions within the judiciary. He was chair of the Advisory Committee on Civil Rules of the United States Judicial Conference, and the Standing Committee on the Rules of Practice and Procedure of the U.S. Judicial Conference.

His experience acquired throughout the course of his time on the bench, as the dean of a top law school, and in his other endeavors makes him exceptionally‐qualified to assist parties and their counsel in resolving disputes through arbitration or mediation.