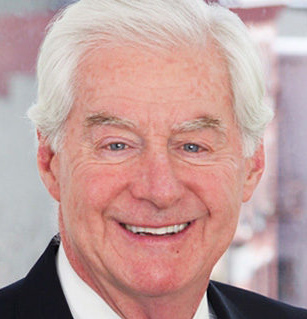 Judge Donald H. Steckroth served as a United States Bankruptcy Judge for the District of New Jersey from 2001 – 2015 and, during that period, presided over many of the largest bankruptcy filings in New Jersey covering a broad range of industries, including healthcare, retail, real estate, and telecom.

Notable matters over which Judge Steckroth presided include:

Before his appointment to the Bench, Judge Steckroth was in private practice with Gibbons, P.C. and its predecessors for twenty-eight years, where he was a partner specializing in bankruptcy law and creditors’ rights.

Since returning to private practice, Judge Steckroth has been actively involved in complex financial matters which include: