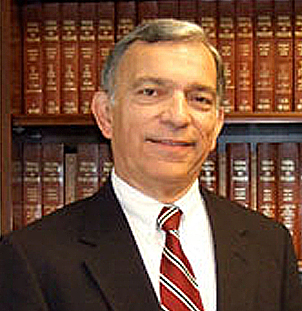 He also has written numerous published opinions, including several authored while sitting by invitation on the First Circuit Court of Appeals.

Lawyers have described Judge Ernest Torres as “a very bright, skilled judge” who “knows all aspects of the law” and “makes sound and fair rulings”.

Since retiring in 2011, Judge Torres has been actively engaged in mediating and arbitrating a variety of civil cases and serving on mock arbitration panels. As a judge, he utilized arbitration and mediation skills by trying and deciding numerous nonjury cases and conducting settlement conferences in jury. Before that, as a practicing lawyer, Judge Torres represented clients in a number of arbitrations and countless settlement conferences and negotiations.