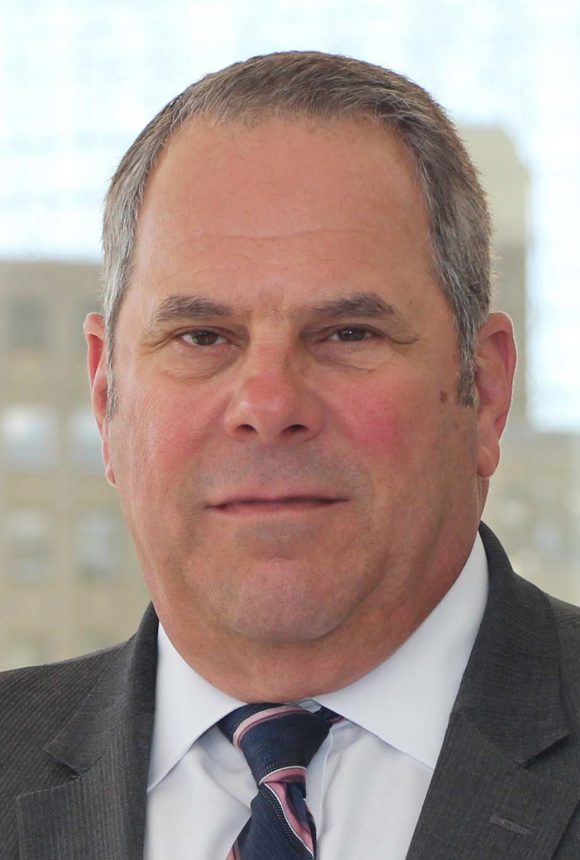 Prior to joining the United States District Court, he served as a superior court judge in Essex County, New Jersey.

Judge Linares’s experience, acquired over forty years in judicial service and private practice as a trial lawyer, offers clients a unique perspective on litigation and a deep understanding of dispute resolution. Over the course of his career, he has developed the exceptional skills and ability to resolve complex disputes, relying on his extensive experience as both a judge and trial lawyer.

During his 17 years on the New Jersey District Court bench (which together with the District of Delaware handles 90% of all Hatch-Waxman cases in the nation) Judge Linares presided over numerous pharmaceutical and other patent matters including very complicated pharmaceuticals cases such as Endo Pharmaceuticals, Inc. v. Impax Laboratories, Inc., and Altana Pharma AG v. Teva Pharmaceuticals USA, Inc., in which, after presiding over a lengthy trial, he engineered one of the largest Pharmaceutical settlements ever. He is a frequent speaker at patent litigation related programs and seminars.

Since retiring from the bench, Judge Linares has successfully mediated numerous cases. He has been appointed as a special master in the Lipitor antitrust litigation, a multidistrict litigation. He has mediated a settlement in a stock manipulation case in which investors alleged that they had not received profits from their investments in the billion-dollar company. After being selected by a bankruptcy trustee, he successfully mediated a claim involving intellectual property, stock manipulation, and coverage issues. Judge Linares is mediating a lawsuit in regarding elevated levels of lead in drinking water, as well as mediating an automotive product defect class action.

He served as an adjunct professor at Seton Hall School of Law for over 15 years.

Judge Linares is actively involved in numerous civic and nonprofit activities. He volunteers in youth athletic programs and dedicates time to mentoring students who are interested in pursuing a career in law.

Handled more than 50 patent cases in the past sixteen years—many involving high-stakes disputes between generic and branded drug companies.