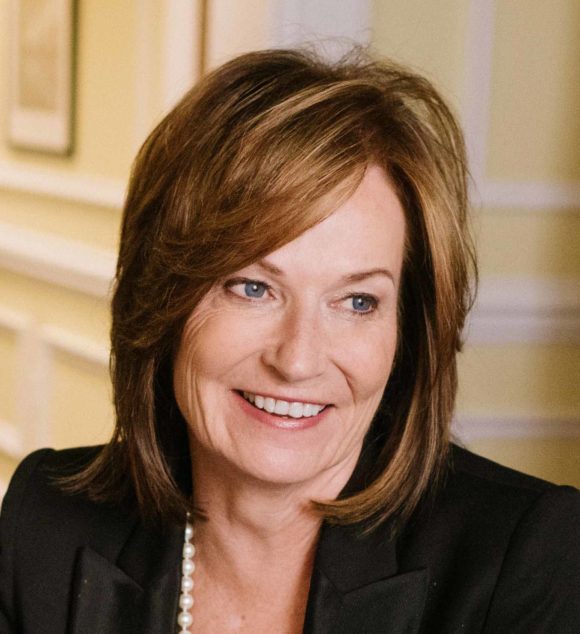 Hon. Kathleen M. O’Malley (Ret.) was a federal judge for more than 27 years. She was appointed by President Barack Obama for the United States Court of Appeals for the Federal Circuit and served as a United States Circuit Judge on that court from 2010 until her retirement from the bench in March 2022. Before that, she was appointed by President Bill Clinton for the United States District Court for the Northern District of Ohio and served for 16 years between 1994 and 2010. Judge O’Malley was the first former District Court Judge appointed to the Federal Circuit.

At the Northern District of Ohio, Judge O’Malley presided over approximately 4,000 civil cases and 800 criminal cases. Specially, she presided over 45 civil trials and 60 criminal trials. She was the first judge in the Northern District of Ohio to preside over a Multi-District Litigation (“MDL”) case and one of only a few judges in the country to preside over three MDLs simultaneously.

Judge Kathleen O’Malley served on the U.S. Court of Appeals for the Federal Circuit until her retirement in March 2022. Prior to becoming a Judge, Judge O’Malley served as First Assistant and Chief of Staff to then-Ohio Attorney General Lee Fischer, supervising the office’s 1,100 employees, and, before that, as the Chief Counsel to the Attorney General, supervising the work of over 350 attorneys and litigating major matters on behalf of the State of Ohio and its elected officials. Before her public service, Judge O’Malley litigated complex business cases at large law firms in Ohio.

Judge O’Malley’s experience acquired from her years on the bench, in the government, and in private practice make her extraordinarily qualified to assist parties in resolving disputes through arbitration or mediation, conducting mock trials and mock appellate arguments, consulting on litigation strategy, and serving as an expert witness or Special Master.

Judge O’Malley served for more than 11 years as a Circuit Judge on the Federal Circuit. As a U.S. Circuit Judge, Judge O’Malley authored in excess of 500 written opinions while on the federal appellate bench and has sat by designation with multiple regional circuits.

When serving as a District Judge, Judge O’Malley oversaw Special Masters and Receivers in various matters including one involving a large-scale Ponzi scheme and oversaw numerous class action settlements.

Judge O’Malley has served as a panelist or speaker at numerous conferences, symposia, law school seminars, or moot courts and civic organizations, including the following: