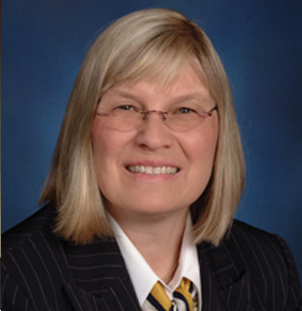 Judge Melanie Cyganowski served as a Bankruptcy Judge in the Eastern District of New York for a full 14-year term, and between November 29, 2005 through the end of her term, she was the Chief Judge of the Court.

Judge Melanie Cyganowski has testified as an expert witness in the Cayman Islands in connection with transnational bankruptcy proceedings. She is also an adjunct professor of law at St. John’s University, School of Law, in the LL.M. Program in Bankruptcy, where she teaches bankruptcy-related courses, and a commentator on Fox Business News where she appears from time to time on current bankruptcy issues.