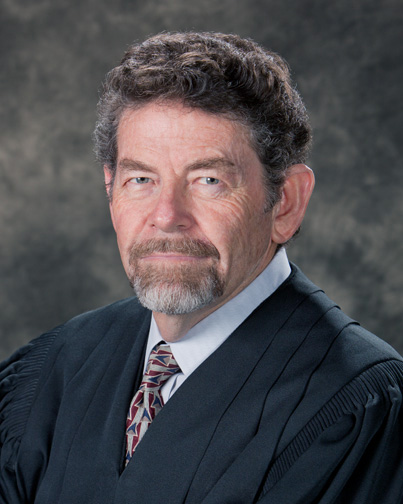 Practice prior the bench focused on litigation, including employment matters, federal and state civil rights, personal injury and contracts.  Served as general counsel to a savings and loan association, an Indian pueblo and a large community college.