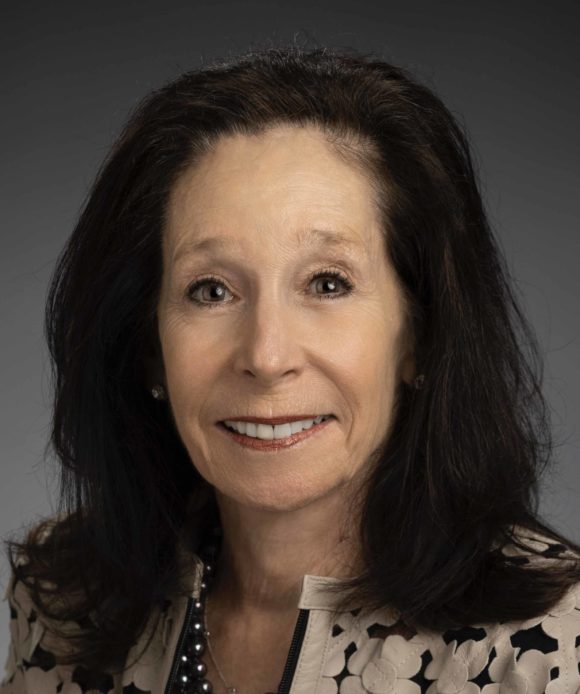 Senior United States District Judge Nancy Atlas was appointed to the bench in 1995 for the Southern District of Texas, Houston Division, and took inactive status in 2021. She gained prominence as a Member of the judicial Puerto Rico Insolvency Mediation Team from mid-2018 to December 2021. Judge Atlas served on the U.S. Judicial Conference Committee on Judicial Security from 2005 to 2015 as chair from 2010 to 2015. She also chaired the Southern District’s Alternative Dispute Resolution Program and Court Security Committee for most of her judicial tenure.

While on the bench, Judge Atlas co-founded the Atlas Intellectual Property Inn of Court in Houston, and presently serves as a judicial advisor.  She has been active in the American Bar Association’s Section of Litigation on its governing council and in various committee leadership roles, where she has assisted in analysis of existing and proposed federal court rules and legislation, alternative dispute resolution, judicial ethics, and bankruptcy issues.  She also is a member of the American Law Institute.

“Judge Atlas mediated a complicated trade secrets case. She came in very prepared, understood the technology, and found the soft spots in both parties’ positions. Seizing momentum, she held everyone’s feet to the fire for 21 straight hours. We settled at 5 am, thanks to her persistence.”

Before her judicial appointment, Judge Atlas clerked on the U.S. District Court for the Southern District of New York, was an Assistant United States Attorney in the Civil Division in that district, and handled complex commercial litigation in New York and in Houston, Texas.  She also chaired the Texas Higher Education Coordinating Board from 1990 through 1994.  She served as a council member of the State Bar of Texas Alternative Dispute Resolution Section and co-chaired the committee that drafted the Texas Ethical Guidelines for Mediators.  Judge Atlas also co-founded, was a Director of, and Vice President of the Houston Chapter of the Association of Attorney-Mediators, Inc.