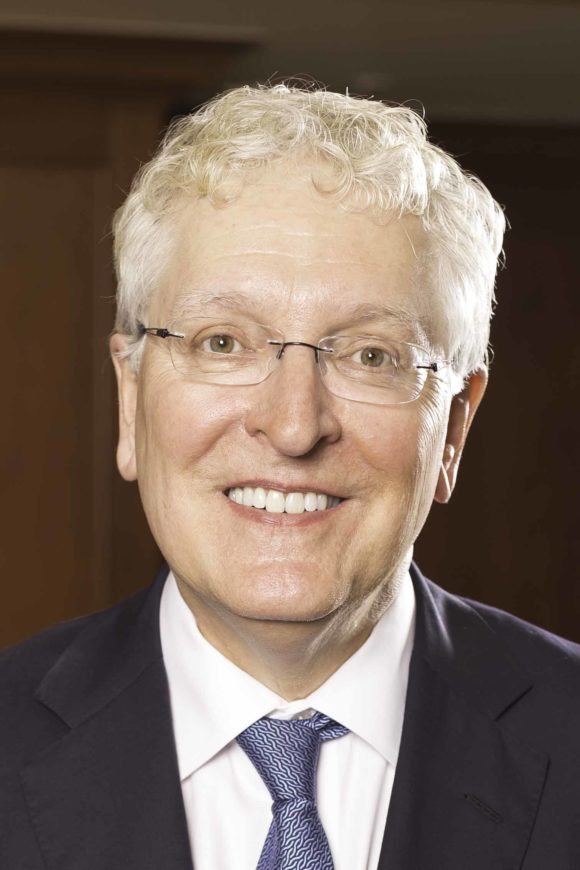 Hon. Robert Harlan Henry was appointed to the United States Court of Appeals for the Tenth Circuit in 1994. Judge Henry served in that position for 16 years, the last two as Chief Judge. He has written over 750 decisions. In 2010 Chief Judge Henry stepped down from the bench to become President of Oklahoma City University, a position he held until 2018. Prior to his judicial service, he was Dean and Professor of Law at Oklahoma City University School of Law where he taught legislation and statutory construction. Before his academic work he was Attorney General of Oklahoma (re-elected without opposition) and was active in the National Association of Attorneys General where he chaired the Association’s Committees on Agricultural Law and Civil Rights; he was also a member of the Association’s Supreme Court Advocacy Committee, which provided moot courts for all cases argued by Attorneys General before the Supreme Court of the United States. Before serving as Attorney General, he practiced in the law firm of Henry, West, Sill, and Combs in Shawnee, Oklahoma.

While on the bench, Judge Henry served as Chair of the Judicial Conference Committee on International Judicial Relations, and served on the Codes of Conduct Committee, both positions appointed by Chief Justice William H. Rehnquist.  He is admitted to practice before the Supreme Court of the United States, the Tenth Circuit Court of Appeals, and the Western, Eastern, and Northern Districts of Oklahoma.  He is a life member of the American Law Institute, the Uniform Law Commission (National Conference of Commissioners on Uniform State Laws), and the Tenth Circuit Historical Society.  In 2017, the SCRIBES American Society of Legal Writers presented Judge Henry its Lifetime-Achievement Award for legal writing.  Since leaving the bench, Judge Henry has conducted moot appellate court arguments, participated in mediations, and represented Indian Nations on various matters.   He also serves on the board of Devon Energy.

Judge Henry’s past law related activities include a number of years on The Council on Foreign Relations, the Board of the Vera Institute of Justice in New York, and the Board of the Oklahoma Medical Research Foundation.  Judge Henry was the United States Representative to the Foundation for the Future, based in Amman, Jordan (succeeding Justice Sandra Day O’Connor).  He served on the Advisory Board, Judicial Outreach Program of the American Society of International Law. He was the inaugural chair of the American Bar Association’s Middle East and North Africa Council.   He has written numerous law review articles and book chapters and has lectured at law schools around the country and abroad.   Judge Henry holds four honorary doctorate degrees.