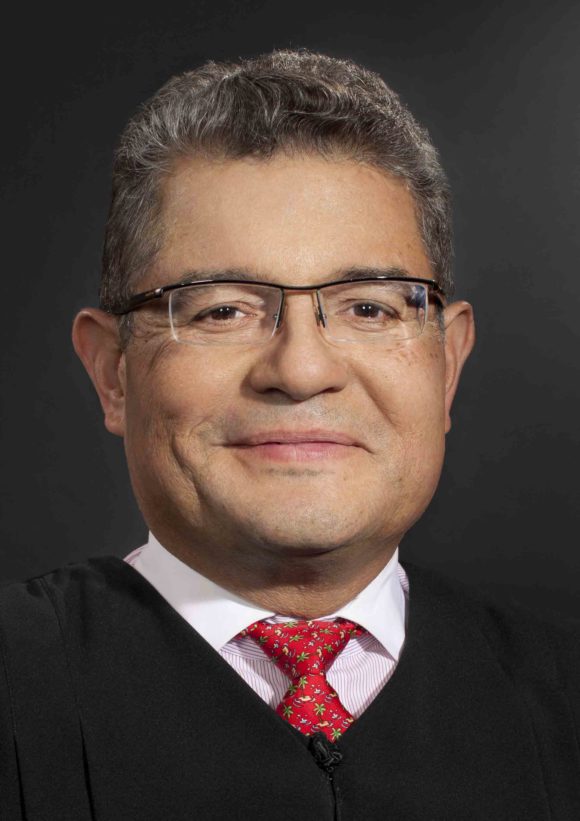 He presided over numerous noteworthy cases in all areas of the law during his twenty-five year tenure and several of his decisions were ultimately resolved by the Supreme Court. He also was assigned various complex litigation matters by the Multi-District Judicial Panel.

Judge Castillo was designated by his fellow judges as a Member of the Judicial Conference of the United States, the policy-making committee of the federal courts, which is headed by Chief Justice John Roberts.

Judge Castillo served in the Special Prosecution Unit of the United States Attorney’s Office for the Northern District of Illinois where he received numerous law enforcement awards. In private practice, Judge Castillo was an associate with the law firm of Jenner & Block and left a partnership at Kirkland & Ellis to take his position on the federal bench. He has represented a diverse range of clients in complex, commercial litigation matters. He has taught trial advocacy at Northwestern Pritzker School of Law for thirty years and is the recipient of five teaching awards.

Judge Castillo developed a well-known reputation for being able to settle cases during his twenty-five years on the federal bench. He often was able to resolve seemingly intractable conflicts, such as the Oprah Winfrey copyright matter, after trials had already commenced. His breadth of litigation and teaching experiences makes him eminently qualified to assist parties and counsel in resolving disputes through arbitration or mediation, in conducting moot courts, and in serving as an expert witness as Special Master.