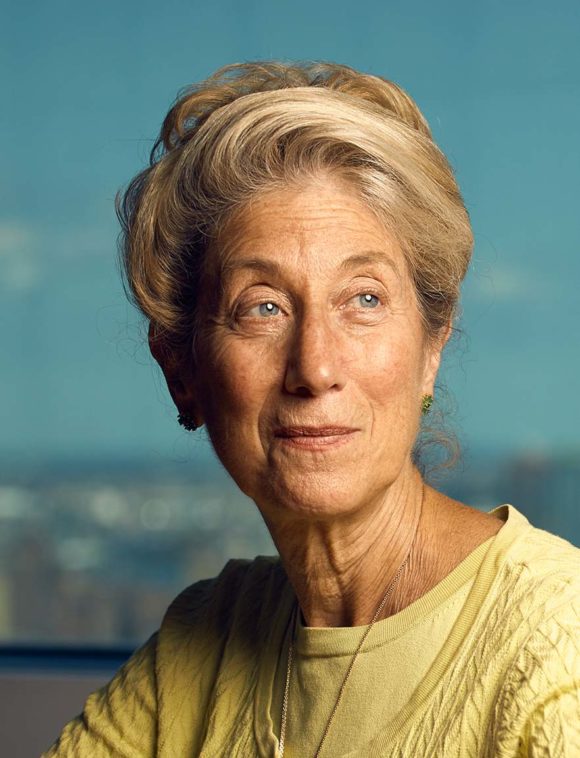 Hon. Shira A. Scheindlin was appointed by President Bill Clinton as a Federal Judge of the United States District Court for the Southern District of New York and served for 22 years. Judge Scheindlin also served in the mid-70s as Chief Administrative United States Attorney and Deputy Chief of the Economic Crimes Unit in the United States Attorney’s Office for the Eastern District of New York. She left to become the General Counsel of an agency of the City of New York. She then returned to that Court as a Magistrate Judge for five years, followed by eight years in practice as a partner at two large New York City law firms representing clients in commercial litigation and products liability cases, in both state and federal court.

Her experience acquired in over four decades of private practice and on the bench makes her exceptionally well-qualified to assist parties and their counsel in resolving disputes through arbitration or mediation.

“Judge Scheindlin was fair, incisive and instrumental in moving parties who were very far apart to agreement.  As stellar a mediator as she was a jurist.”

Judge Scheindlin left the bench in May 2016.  In the following two years she has arbitrated and mediated a number of cases, has heard mock arguments in several high profile cases, has served as an expert witness, and has been appointed as a Special Master by the federal court in Manhattan on two occasions.

Her significant arbitrations include, among others, the following:

Judge Scheindlin has also mediated a number of very large cases including insurance coverage disputes, RMBS fraud litigation by investors against a major bank, intellectual property disputes and employment disputes. She has also handled a number of general commercial disputes, real estate disputes, and one construction dispute. Most reached a successful outcome.

Judge Scheindlin is now a special master in a securities fraud case pending in the Southern District of New York and in another such case that has already settled but disputes regarding claim entitlement remain to be resolved.

Speaker, “If Not Now, When? Achieving Equality for Women Attorneys in the Courtroom and in ADR”