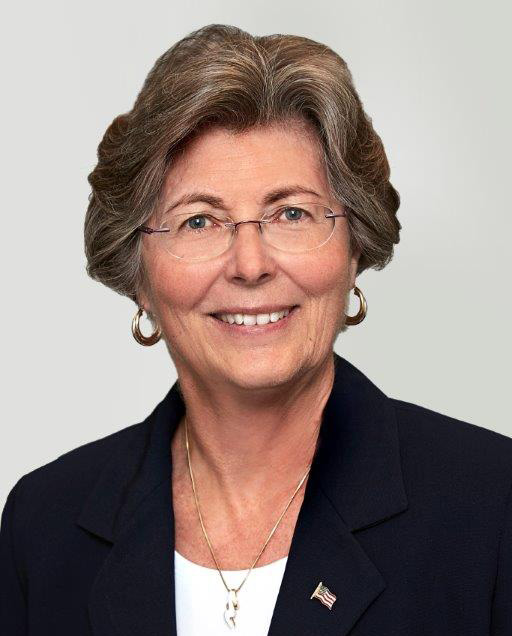 She presided over a large number of complex cases during her tenure on the bench.  She had many patent disputes, including the billion-dollar stent litigation, as well as a number of trademark infringement and antitrust cases. She currently is a consultant in complex commercial litigations, mock trials and arguments, alternative dispute resolution, and arbitration.

Prior to her appointment to the bench, Judge Robinson served as an Assistant United States Attorney and as United States Magistrate Judge for the District of Delaware.