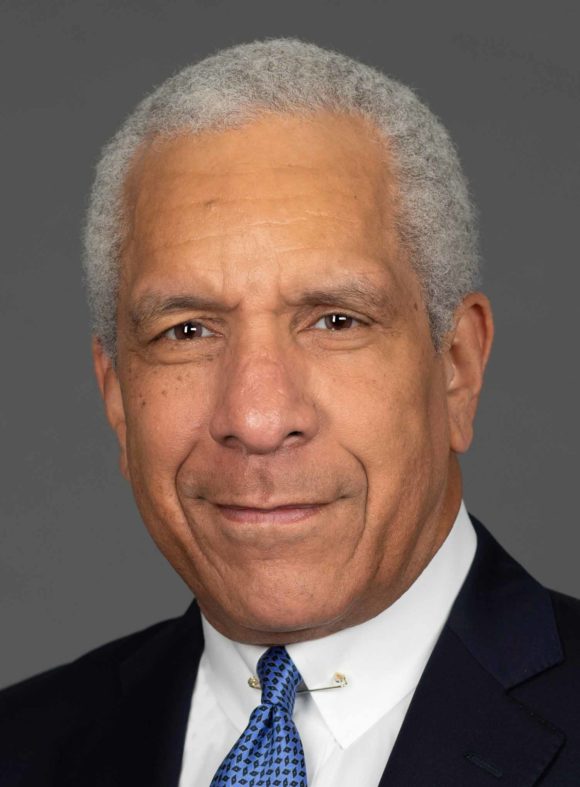 Before entering private practice, Judge Lewis served on the U.S. Court of Appeals for the Third Circuit. He was serving on the U.S. District Court for the Western District of Pennsylvania when President George H. W. Bush elevated him to the Court of Appeals in 1992. At the time of both appointments he was the youngest federal judge in the United States. Before being appointed to the federal bench, Judge Lewis served as an Assistant U.S. Attorney for the Western District of Pennsylvania and as an Assistant District Attorney in Allegheny County, Pennsylvania.

As a federal judge, Judge Lewis tried, decided and authored opinions in all matters that came before the federal courts, particularly in the areas of employment disputes, class actions, intellectual property, and commercial and corporate disputes. Judge Lewis has developed a national and international ADR practice involving many of the world’s leading corporations. Judge Lewis also provides strategic counseling and conducts moot courts in various federal appellate matters in circuit courts throughout the country. Judge Lewis also handles federal and state criminal cases and corporate investigations.

Judge Lewis has received many awards and honors, both as a judge and as an attorney, including: