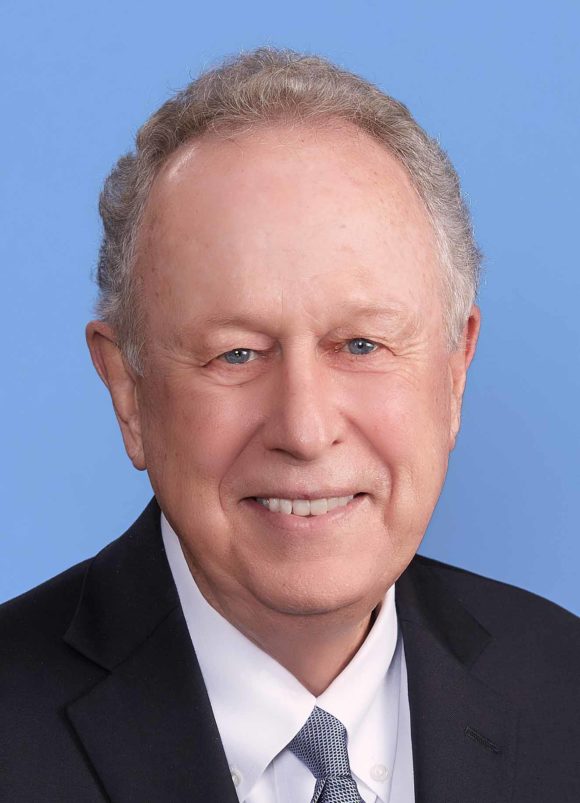 The Honorable W. Royal Furgeson, Jr., United States District Judge, Northern District of Texas, was named as the founding Dean of the UNT Dallas College of Law in January 2012. He assumed his position as Dean in mid-year 2013, after retiring from the federal district bench. Judge Furgeson retired from the law school in 2018.

A native of Lubbock, Judge W. Royal Furgeson graduated from Texas Tech University with a Bachelor of Arts in English and earned his law degree at the University Of Texas School Of Law, where he was an Associate Editor of the Texas Law Review. After law school, he served the U.S. Army for two years, attaining the rank of Captain. Following a tour in Vietnam, he returned to Lubbock as law clerk to the Honorable Halbert O. Woodward.

“It took Judge Furgeson’ s gravitas, tenacity, patience and skill to get this done. I would absolutely hire Judge Ferguson again.”

“Very well prepared, read the rooms well, great command of the pertinent facts and law, cut to the heart of the hot button issues for settlement, excellent shaper of expectations, relentless in his pursuit to find a resolution, a gentleman, a true pleasure to work with.”