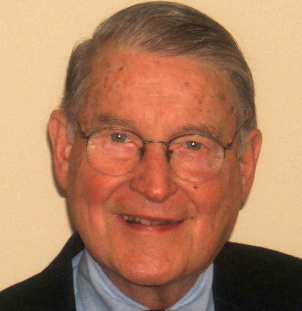 During his service on the bench, he was Chairman of the Judiciary Conference Advisory Committee on the Criminal Rules and was a member of the Ad Hoc Committee on Habeas Corpus and the Committee of Court Administration. He also served as President of the Institute of Judicial Administration from May, 1985 until September, 1988.

He graduated from Washington University Law School, St. Louis, Missouri (LLB, 1949) and from Amherst College (B.A. 1947). He served as a lieutenant in the United States Navy in WWII and again in the Korean War.