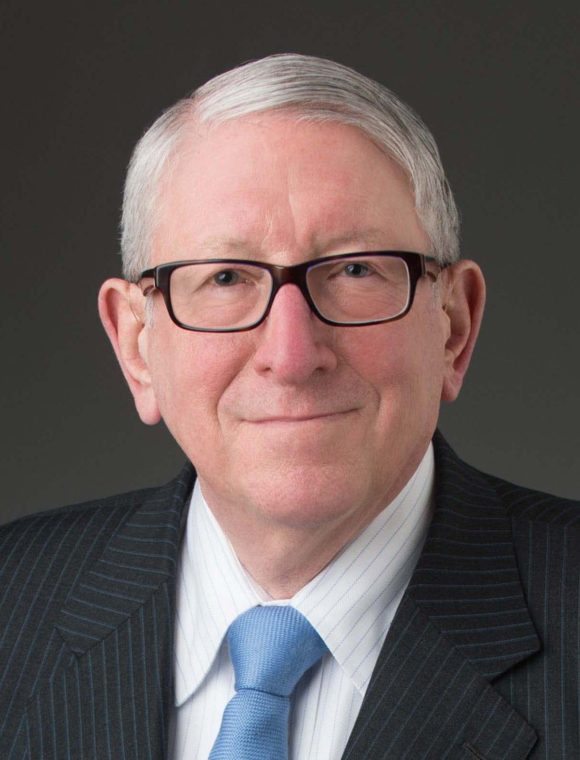 Mr. Jacobs has served as an Adjunct Professor of Law at the Law Schools of New York University, Columbia University, Vanderbilt University, and the University of Pennsylvania. He is a member of the American Law Institute (having formerly served as Advisor on the Restatement (Third) of Restitution and currently on the Principles of the Law of Liability Insurance and Corporate Governance Projects) and the Delaware and American Bar Associations. He also is a Life Fellow of the American Bar Foundation, and serves on the Advisory Boards of the University of Pennsylvania Institute for Law and Economics, of the Harvard Law School Program on Corporate Governance, and of the Rand Center for Corporate Ethics and Governance.