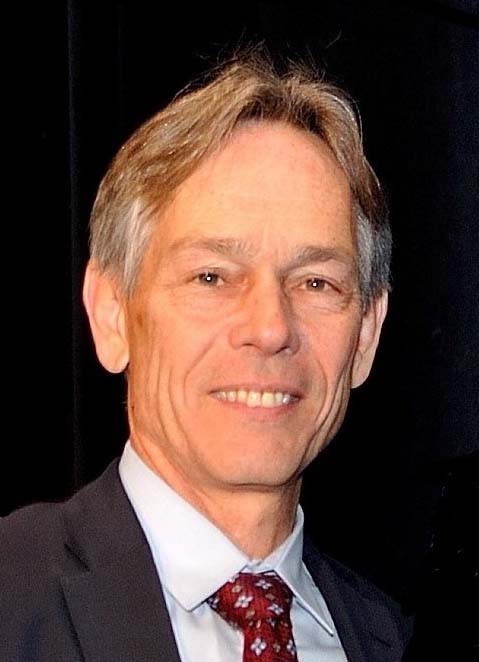 Hon. Scott Bales served on the Arizona Supreme Court for fourteen years, including as Chief Justice from July 2014 through July 2019. As a member of the Conference of Chief Justices, he served on its Board of Directors, chaired its Education Committee, and was a member of the Amicus Brief Review Team. Justice Bales also chaired the Appellate Judges Conference of the ABA’s Judical Division. He currently chairs the ABA’s Council for the Section on Legal Education and is a member of the Council of the American Law Institute.

Before taking the bench, Chief Justice Bales practiced law for nearly twenty years as a private and public lawyer. He was a partner in Phoenix firms that later became Osborn Maledon P.A. and Lewis Roca Rothgerber Christie. He was Arizona’s Solicitor General from 1999-2001, and he served as a Deputy Assistant Attorney General for the U.S. Department of Justice’s Office of Policy Development, a federal prosecutor in the U.S. Attorney’s Office in Phoenix, and a Special Investigative Counsel for the Justice Department’s Inspector General. He authored briefs for scores of appeals, participated in 27 oral arguments before state and federal appellate courts, and was elected to the American Academy of Appellate Lawyers. He also worked on internal investigations for public and private clients, including the Arizona Senate, and on civil and criminal matters related to Arizona’s tribal lands.

Justice Bales’ broad ranging experience makes him exceptionally qualified to assist parties and their counsel by serving as an arbitrator or mediator, conducting moot courts, or participating in internal investigations.

While serving on the Arizona Supreme Court, Chief Justice Bales considered thousands of petitions for review, participated in nearly 500 merits decisions, and authored 120 opinions. Some examples are listed below.

Appellate cases in which Chief Justice Bales participated as an attorney include: