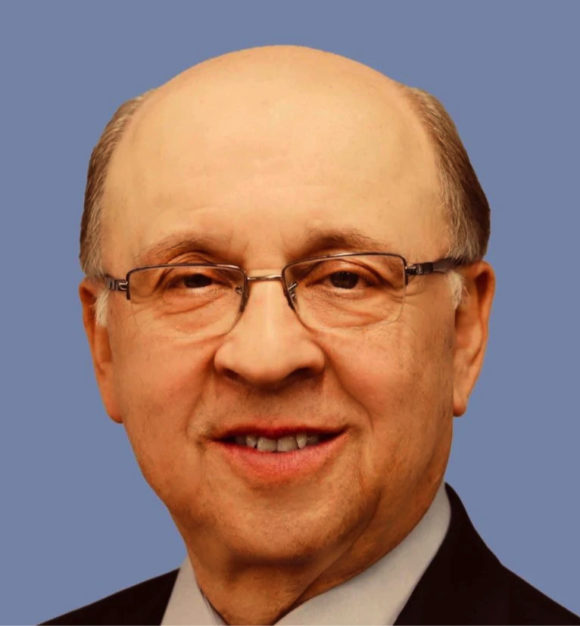 Peter Brown is widely recognized as a pioneer and thought leader in the field of information technology law and intellectual property. Mr. Brown is an experienced litigator, arbitrator, and mediator with broad experience in issues relating to software disputes, software licensing, patents, Internet apps, cybersecurity, and intellectual property. As a litigator he has conducted numerous bench trials, jury trials and arbitrations. He was formerly a partner at BakerHostetler and Brown Raysman Millstein Felder & Steiner where he was highly-regarded as an effective advocate and trial lawyer.

Mr. Brown has made alternate dispute resolution an important part of his current practice.  For over a decade he has focused his efforts on the fields of arbitration and mediation.    He has served as a Panel Chair, Panel member or sole arbitrator on over one hundred matters. He has been appointed to decide disputes relating to international patent licenses, social media services, data breaches, patent indemnities, software development agreements, fine art licenses, medical devices and equipment, international telephone services agreement, toys, music licensing, manufacturing defect claims, e-Commerce disputes, software ownership, breach of contract claims, trade secret claims and employment issues.  Mr. Brown has served as private mediator on a variety of disputes, including matters relating to municipal information technology implementations, trademark and domain name ownership, and implementations of software systems for financial services organizations.  He is qualified as a mediator on the panel of the Southern District of New York.

Technology and the protection of intellectual property has been a focus of Mr. Brown’s commercial litigation practice throughout his career.  He has appeared in federal and state courts across the United States as lead counsel and he has represented parties in numerous arbitrations.  Some of Mr. Brown’s cases were landmark disputes which set new legal standards in technology-related litigation.

Peter Brown has been identified as a thought leader in the field of Information Technology law. He has been recognized by his peers for professional accomplishments, including the following:

Mr. Brown has been published widely for over twenty-five years on topics relating to Information Technology and Intellectual Property. Many of these papers have been circulated to supplement his speeches to the Practising Law Institute, the New York State Bar Association, the International Technology Law Association and numerous other trade and bar groups. In addition, he has authored or co-authored the following: