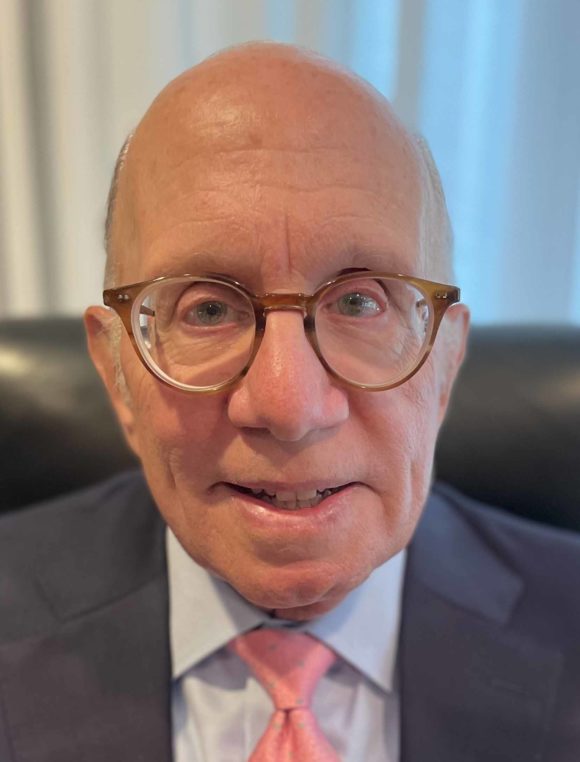 Robert J. Jossen is a mediator and arbitrator of complex commercial and financial disputes, including those involving securities litigation, breach of contract, attorney and accountant malpractice, partnership disagreements, copyright and trademarks and white collar issues. He was formerly a partner in the Dechert LLP Law Firm, where he was Head of Dechert’s global litigation practice. Since starting his own practice Mr. Jossen’s primary focus has been on dispute resolution as a neutral and consultant in many different areas of the law. He brings to his work a background of over 45 years as a highly-regarded trial lawyer with specialization in the investigation, trial and resolution of complex financial investigations and litigations. As such, Mr. Jossen is well qualified to assist parties and their counsel in resolving disputes through arbitration or mediation, or in providing assistance as a consultant in connection with related issues or investigations.

Mr. Jossen is a Fellow in the American College of Trial Lawyers, the Chartered Institute of Arbitrators, and he is a member of the New York Bar. He has taught widely on arbitration, mediation, trial practice and professional responsibility/ethics. Many of his presentations are available to be viewed on Lawline.com. He previously served as an Adjunct Professor of Law in Professional Responsibility and Ethics at Columbia University Law School and Brooklyn Law School.

He is a graduate of the College of Industrial and Labor Relations, Cornell University, and Columbia Law School.