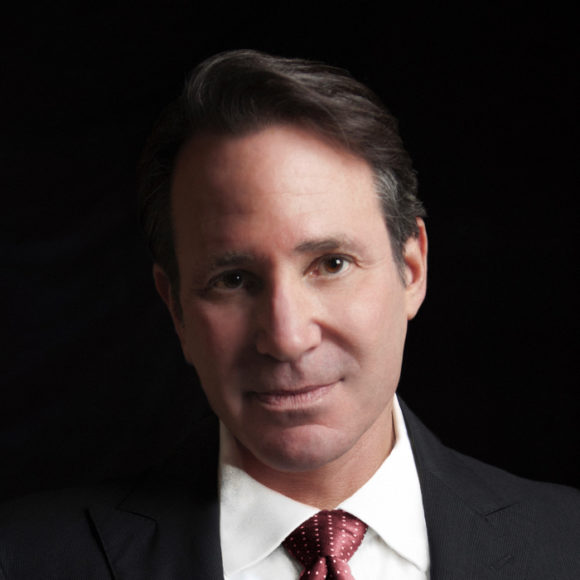 Stephen S. Strick is an Alternative Dispute Resolution Specialist with over thirty years of experience as an international and domestic arbitrator and mediator. Mr. Strick has served as Chair, sole arbitrator, or panel member on over two hundred and fifty Commercial, Domestic and International arbitrations in fields that include technology, media, licensing, FCC matters, sports, healthcare and other industries. His professional practice is exclusively devoted to dispute resolution.

Mr. Strick is a voting member of the Academy of Motion Picture Arts and Sciences, a member of the New York State Bar, the U.S. Council for International Business (ICC), and many other organizations, boards and charities past and present.