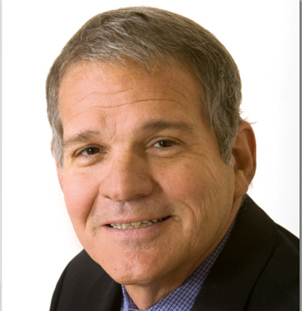 Judge Thomas Scott has taught litigation skills, professional responsibility and product liability, and has published articles on criminal law, FELA and Jones Act, and products liability and crash worthiness doctrine. He has served on many professional committees and is Co-Chairman of the ABA Litigation Section Committee on Discovery. He has also served as an expert witness.

He served in the U.S. Army as First Lieutenant Military Intelligence.