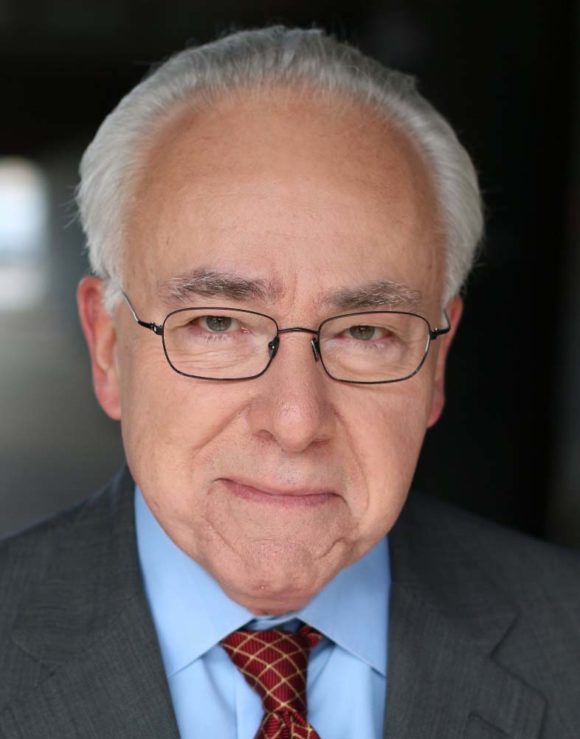 For nearly forty years, Jack Levin litigated in courts and arbitral forums throughout the United States, beginning his career with a federal clerkship and then with Davis Polk & Wardwell. In 1983, he was a founding partner of Howard, Darby & Levin and its successor firm, Howard, Smith & Levin LLP, which in 1999 merged with Covington & Burling LLP. Beginning in the late 1990’s, he began to acquire training and experience in mediation and arbitration, as clients increasingly sought conflict resolution with reduced cost and risk. In 2001, while a Covington partner, he served as acting head of litigation (North America) for UBS Warburg. He took Retired Partner status from Covington in 2011 to work full-time as an independent domestic and international mediator, arbitrator and creator of conflict solutions.

As an arbitrator or mediator: