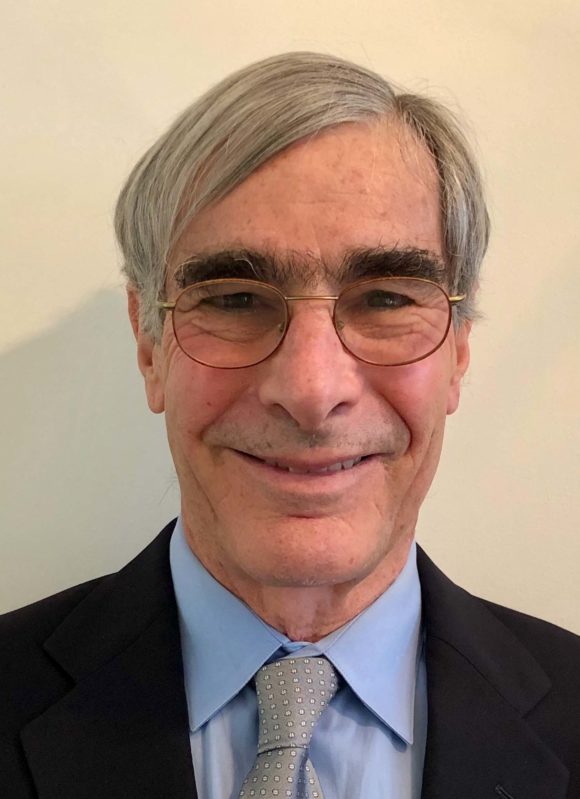 On September 17, 2018, Judge Jeremy Fogel became the first Executive Director of the Berkeley Judicial Institute, a center at Berkeley Law School whose mission is to build bridges between judges and academics and to promote an ethical, resilient and independent judiciary. Prior to his appointment at Berkeley, he served as Director of the Federal Judicial Center in Washington, DC (2011-2018), as a United States District Judge for the Northern District of California (1998-2011), and as a judge of the Santa Clara County Superior (1986-1998) and Municipal (1981-1986) Courts. He was the founding Directing Attorney of the Mental Health Advocacy Project from 1978 to 1981.

Judge Fogel was the Director of the Federal Judicial Center (2011-2018) and was a lecturer at Stanford Law School from 2003 until his relocation to Washington. He taught for the California Continuing Judicial Studies Program and California Judicial College from 1987 to 2010. He developed and taught judicial education which included, recognizing unconscious assumptions; the effects of structural inequality; judicial independence and accountability; and judicial wellness and resilience. He has served as a faculty member for legal exchanges in more than a dozen foreign countries.

Judge Fogel has received numerous accolades, including the President’s Award for Outstanding Service to the California Judiciary from the California Judges Association and the Vanguard Award for notable contributions to intellectual property law from the State Bar of California. In 2002, he received special recognition from the Santa Clara County Bar Association for exemplifying the highest standards of professionalism in the judiciary.

“Judge Fogel was one of the best mediators I’ve ever had. Very well prepared, very persuasive. I would definitely recommend him to others.”

Judge Fogel frequently mediated cases at the request of colleagues on the district court and also served as a civil team leader on the Santa Clara Superior Court and supervising judge of the family law division.