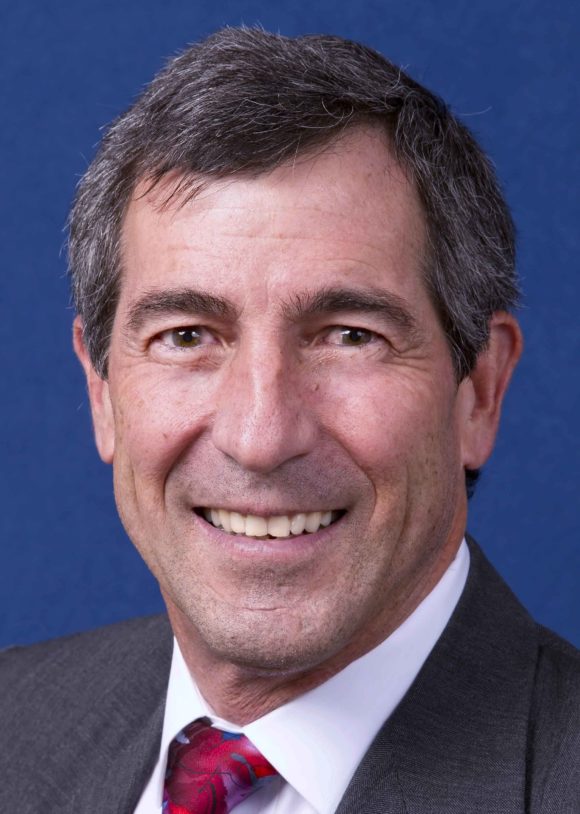 Judge Garcia began the practiced law in Santa Fe, New Mexico the mid-80s. His practice at the Schwartz, Davenport firm involved numerous civil litigation and transactional endeavors. His most noteworthy early work involved his representation of the neice of Georgia O’Keeffe in the disputed will contest that arose upon the artist’s death. In 1988, he left to become a partner with the firm Sommer, Udall, Othmer, Hardwick & Garcia. In 1994 he started his own firm and represented a diverse range of clients in cases involving commercial, business and tax litigation, in both state and federal court. He was elected to the New Mexico District Court in 2002. After his election, Judge Garcia was the first district judge assigned to sit and serve full-time at the Rio Arriba County Courthouse in Tierra Amarilla, New Mexico, the site of the famous 1967 “Courthouse Raid” that arose after decades of Spanish land grant disputes were never resolved by Congress under the Treaty of Guadalupe Hidalgo.

His experiences acquired in almost four decades of private practice and service on the bench make him an exceptionally well‐qualified neutral to assist parties and their counsel in resolving disputes through mediation or arbitration.

Judge Garcia has a very extensive background in addressing commercial and business disputes. Prior to serving on the bench, Judge Garcia represented numerous clients in business related disputes and lawsuits in both state and federal court. This was a significant aspect of his private practice.
As a mediator in the First Judicial District Court Volunteer Mediation Program, Judge Garcia successfully mediated numerous commercial and business disputes that were pending on the district court docket.