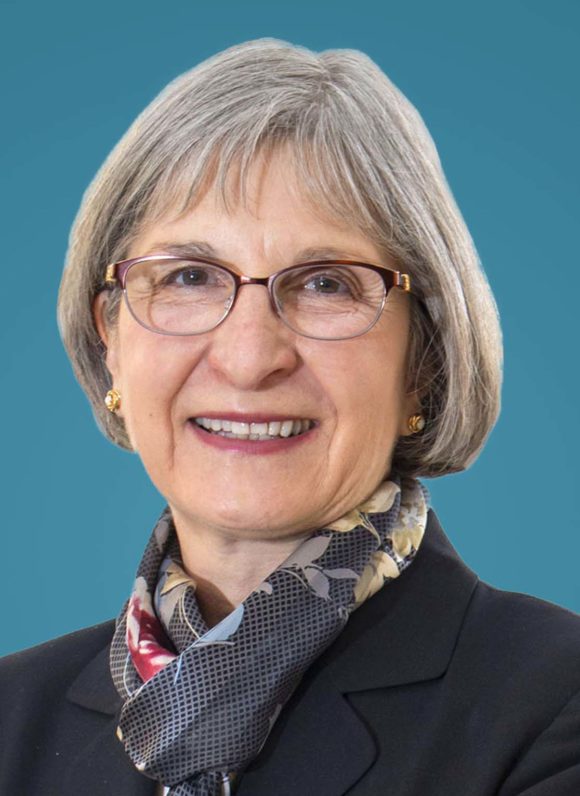 Hon. Jaynee LaVecchia served as an Associate Justice of the New Jersey Supreme Court for more than twenty-one years until her retirement on December 31, 2021. As the longest serving woman on New Jersey’s court of last resort, she helped define the contours of all aspects of civil and criminal law. Prior to her appointment to the highest court, she had two decades as a public and private litigator and as a high-level State government administrator as the Commissioner of Banking and Insurance and also as the Director of the State Attorney General’s civil division. The combination of her judicial, regulatory and governmental experience allows her to assist parties and their counsel resolve their disputes efficiently, using alternative dispute resolution methods, provide preparatory assistance such as conducting mock trials and appellate arguments, and serve as a special master or as an expert witness.

Hon. Jaynee LaVecchia (Ret.) has been named a 2022 Medal of Honor Award Recipient from The New Jersey State Bar Foundation Board of Trustees.

We’re very proud to announce that Hon. Jaynee LaVecchia (Ret.) has been selected for the New Jersey State Bar Foundation’s Medal of Honor Award. It’s given annually to lawyers and law-related professionals who best exemplify the following criteria:

The ceremony will be September 20. Registration and event details to come soon.

Participating in thousands of appellate matters while on the New Jersey Supreme Court, she authored significant decisions in the areas of complex commercial litigation, environmental law, civil rights, and workplace harassment, among others. In her prior role as the Commissioner of Banking and Insurance and as the Director of the State Attorney General’s civil division, she was responsible for legal work in many complex regulatory areas. Moreover, in the Attorney General’s Office, she and her Division of more than 450 lawyers handled counselling, defense and prosecutions for the agencies of the Executive Branch, which included the wide ranging regulatory settings of financial and healthcare regulation, employment law, public utility and environmental issues, and professional licensing in its many varied settings. She also served for approximately six years as the State’s Chief Administrative Law Judge and Director of the state’s administrative law office, where she conducted contested case proceedings and alternative dispute resolution mechanisms to resolve disputes between governmental agencies and individuals or regulated entities.

Justice LaVecchia has received numerous honors and awards from law schools and bar associations, chaired or served on numerous special committees for the Supreme Court and a federal court advisory panel. She is a Fellow of the American Bar Association and a member of the American Law Institute.