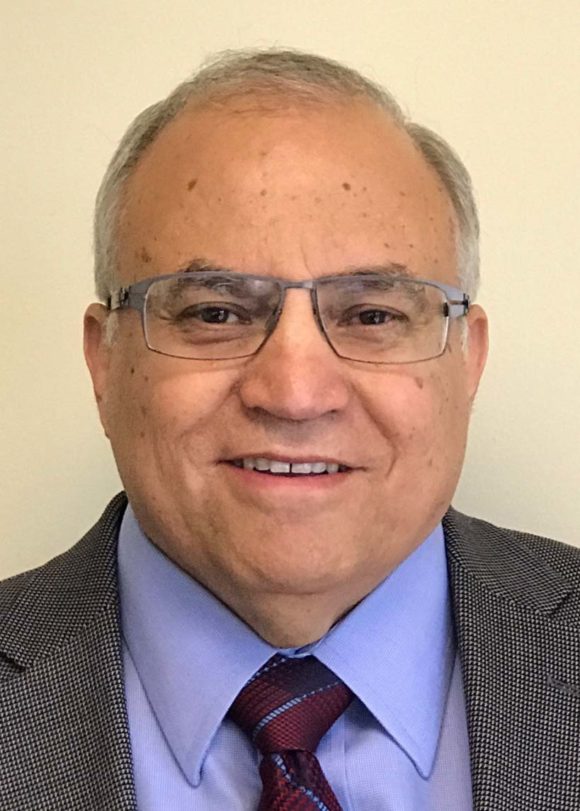 Judge Jorge A. Solis served as a United States District Judge for the Northern District of Texas in Dallas, Texas, from September 1991 to May 1, 2016. He served as Chief Judge of the Northern District from November 2014 to May 1, 2016. Judge Solis served as the Texas federal judiciary’s liaison to the State Bar of Texas from June 2010 to June 2011. Judge Solis was nominated by President George H. W. Bush in June 1991 and was confirmed in September 1991.

In 2008, Judge Solis presided over the Holy Land financial terrorism case. The case, which lasted over six weeks, involved the United States Government prosecuting what at the time was the largest Muslim charity in the United States, the Holy Land Foundation. The Government alleged that the Holy Land Foundation and its principals provided material aid and support to groups identified by the government as terrorist organizations. This was the first major effort by the government to attack the financial arms of terrorist groups by freezing and seizing their assets and by criminal prosecution for providing material aid to terrorist organizations.

The Dallas civil docket is a busy and active docket with employment and labor cases comprising approximately 20% to 25% of the docket. The most common type of employment cases were Title VII and the ADEA. However, the docket included cases involving disputes over the payment of overtime under the Fair Labor Standards Act, employment contracts with non-compete, non-disclosure, and non-interference provisions, cases filed pursuant to the Family Medical Leave Act, disputes between union and the employer, and between union and union members.

Some of the employment cases that came before Judge Solis: